The digital giants were given until Wednesday to complete the registration for licensing, otherwise, the ministry warned that they would be declared illegal. 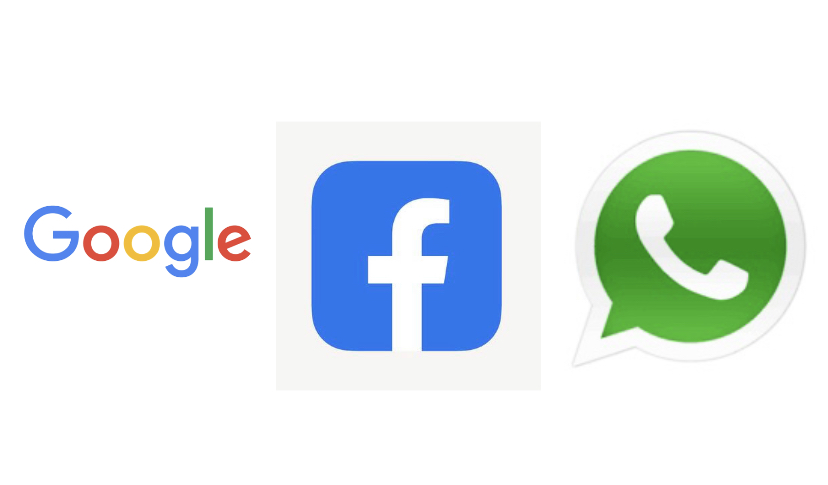 The Indonesian authorities are set to block social media applications and online sites, including Google, Facebook, and WhatsApp.

On Tuesday, the country’s ministry of communications and informatics said they would block the online platforms for several days if they failed to register.

“We have warned all local and foreign tech companies, including online services, sites, and application providers, many times that they have to register if they do not want to risk being blocked. We have given them time since six months ago,” said the ministry’s spokesperson, Semuel Abrijani.

The digital giants were given until Wednesday to complete the registration for licensing, otherwise, the ministry warned that they would be declared illegal.

The registration is part of the country’s new regulation starting from January 2022, insisting that all tech platforms must secure licences to operate in Indonesia.

The regulation would allow the authorities to order the platforms to take down any contents considered unlawful, inappropriate and “disturb public order,” within four hours if deemed urgent and 24 hours if not.

The Indonesian government said it was trying to reduce the spread of misinformation and hoaxes, particularly ahead of the country’s general elections in 2024.