“The general public should therefore disregard the fake news making the rounds that the PVCs issued in 2011 need revalidation.” 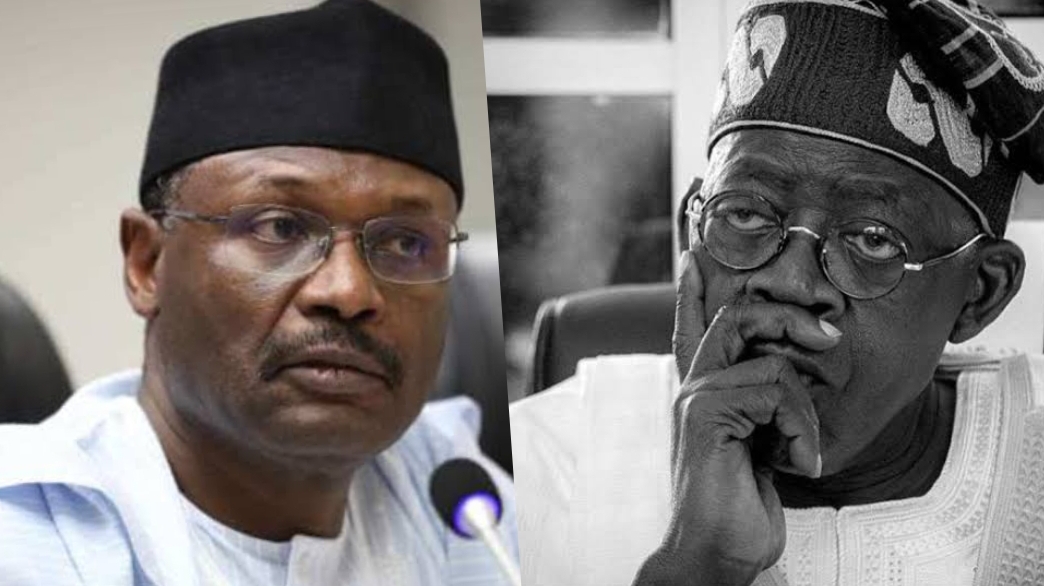 “There is no need to revalidate any PVC issued by INEC for election purposes,” the commission said in a statement by Rotimi Oyekanmi, the chief press secretary to INEC chairman, on Friday in Abuja.

This follows a comment by presidential aspirant Bola Tinubu that Nigerians’ PVCs had expired.

“Take one family member, take two family members, knock on all doors and make sure that new registration. Because they may not announce to you on time, the PVC you have has expired,” Mr Tinubu had told a group of APC women last week.

However, Mr Oyekanmi said that PVCs issued by INEC in 2011 and after could still be used by their respective owners to vote in all elections, including the 2023 general election.

“To be sure, PVCs issued in 2011 and after do not need any revalidation. It is also not true that the Commission will use the so-called “New Card Reader” for the 2023 General Election.

“What the Commission intends to use is a multi-purpose gadget, known as the INEC Voter Enrolment Device (IVED).

“The general public should therefore disregard the fake news making the rounds that the PVCs issued in 2011 need revalidation.”

A report trending online titled “Important Information” has called on registered voters to check the back of their Voters Card, saying “if it was registered in 2011, you need to revalidate it at the INEC office.”

The misleading report also stated that the new INEC Card reader for the 2023 election would not be able to read the carding telling people to do it now to avoid disenfranchisement.

Meanwhile, Mr Tinubu, in a statement by his media aide Tunde Rahman, on Wednesday, admitted that his claim on PVCs was false, apologising for misleading Nigerians.