The move consequently resolved questions hanging over whether Mr Adeleke was the candidate or Dotun Babayemi, who had launched a factional body of the party in Osun. 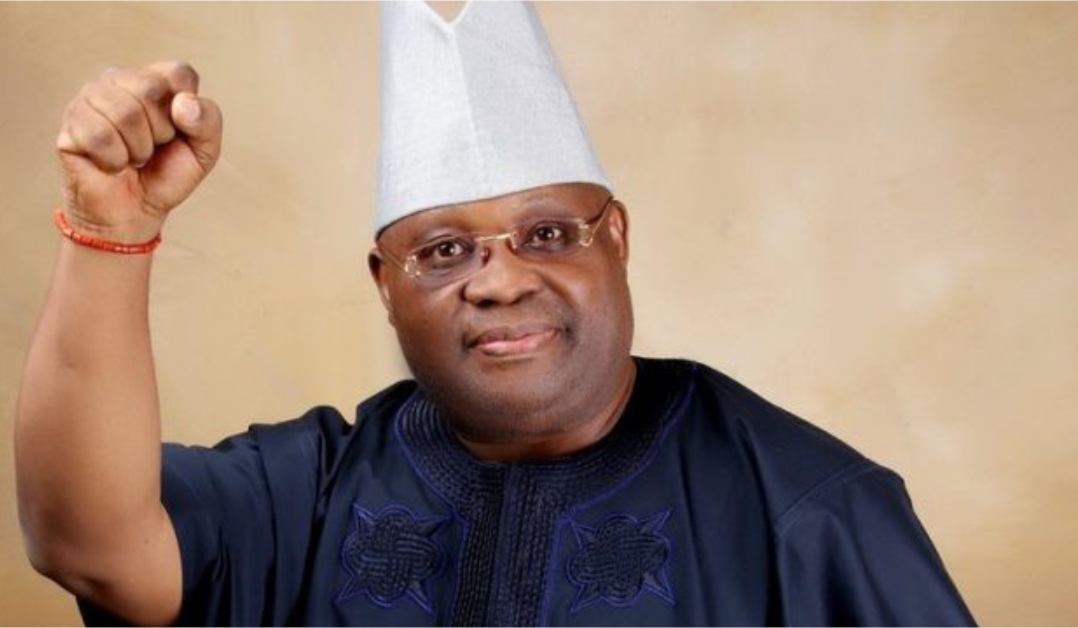 The Independent National Electoral Commission (INEC) on Friday certified Ademola Adeleke of the People Democratic Party (PDP) as the candidate of the main opposition party for the July 16 governorship election in Osun.

The former senator appeared on the final list of cleared nominees for the election published on Friday by the electoral office. The move consequently resolved questions hanging over whether Mr Adeleke was the candidate or Dotun Babayemi, who had launched a factional body of the party in Osun ahead of the primaries last month.

Adegboyega Oyetola, the incumbent governor, was listed as the candidate of the All Progressives Congress.

AA, APGA, ADC were disqualified from the exercise for failing to satisfy electoral rules.