INEC announced resumption of the voter registration exercise in 24 local givernment areas out of 27 LGAs in Imo. 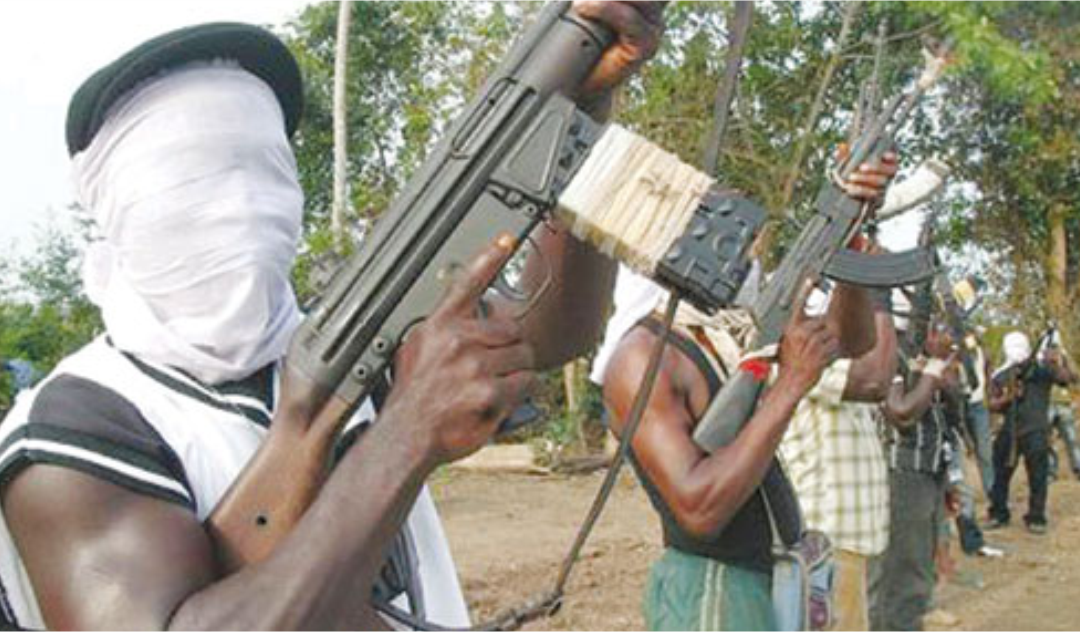 Francis Ezeonu, Resident Electoral Commissioner of INEC on Thursday, announced resumption of the voter registration exercise in 24 local givernment areas out of 27 LGAs in Imo.

Mr Ezeonu, who disclosed this while briefing journalists in Owerri, said the exercise remained suspended at Njaba, Orsu and Ihitte Uboma LGAs because of insecurity.

He advised people from the affected local councils to register in any other convenient area, adding that arrangements were made to distribute their cards at the state office.

The REC further disclosed that 7,145 out of the 16,511 voters, who registered using the Automated Biometric Identification System were declared invalid because of dual registration.

He appealed to voters not to duplicate their registration, adding that the permanent voters cards (PVC) does not expire.

He urged those, who had lost their PVC to come along with a court affidavit for issuance of a replacement, warning that any attempt to do a multiple registration would amount to electoral crime.

He also advised prospective voters to take advantage of the fourth quarter of the registration exercise which commenced on April 11 before it ending on June 30.

He added that the online portal would be shut down midway into the quarter to allow sufficient time for all online pre-registrants to go for the biometric capture before June 30.

The REC further announced that the commission had finished the processing of the registration data for the first and second quarters of the current voter registration exercise.

He added that PVCs of those, who registered in the first and second quarters were ready for collection as well as those who registered from 2011 to 2018.

The INEC official also said the schedule of activities as published by the commission for the 2023 general elections would continue to run concurrently with the continuous voter registration exercise.