Also, N175.4 million was approved for the purchase of security equipment for the state’s Joint Security Taskforce, known as “Operation Burst”. 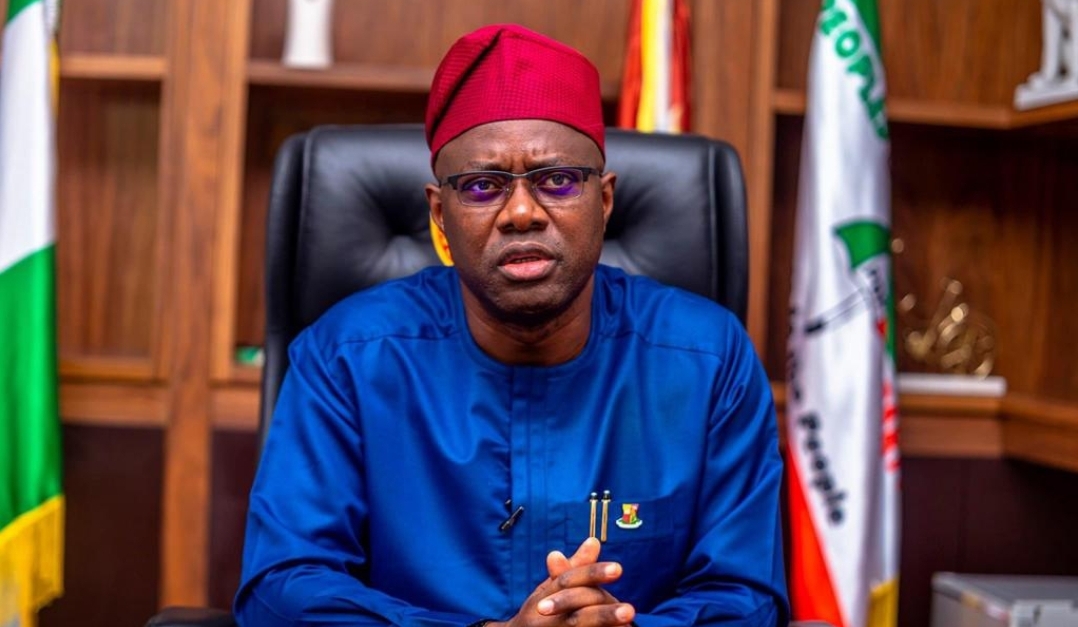 The Oyo State government approved N603.8 million on Tuesday for the purchase of operational vehicles for security agencies in the state.

Commissioner for Information, Culture and Tourism, Wasiu Olatunbosun, made this known in Ibadan at the end of the state’s weekly executive council meeting.

He said Council approved the purchase of 25 JAC pick-up vans for security agencies in the state at the sum of N603,881,250.

He added that the Council also approved the purchase of security equipment for the state’s Joint Security Taskforce, known as “Operation Burst”, at the cost of N175.4 million.

The commissioner assured residents that security of lives and property was of paramount importance to the government.

Mr Olatunbosun added that the government would continue to do its best to ensure that every nook and cranny of the state was safe.