This comes barely 24 hours after the federal government directed the closure of all unity schools in Abuja over growing insecurity. 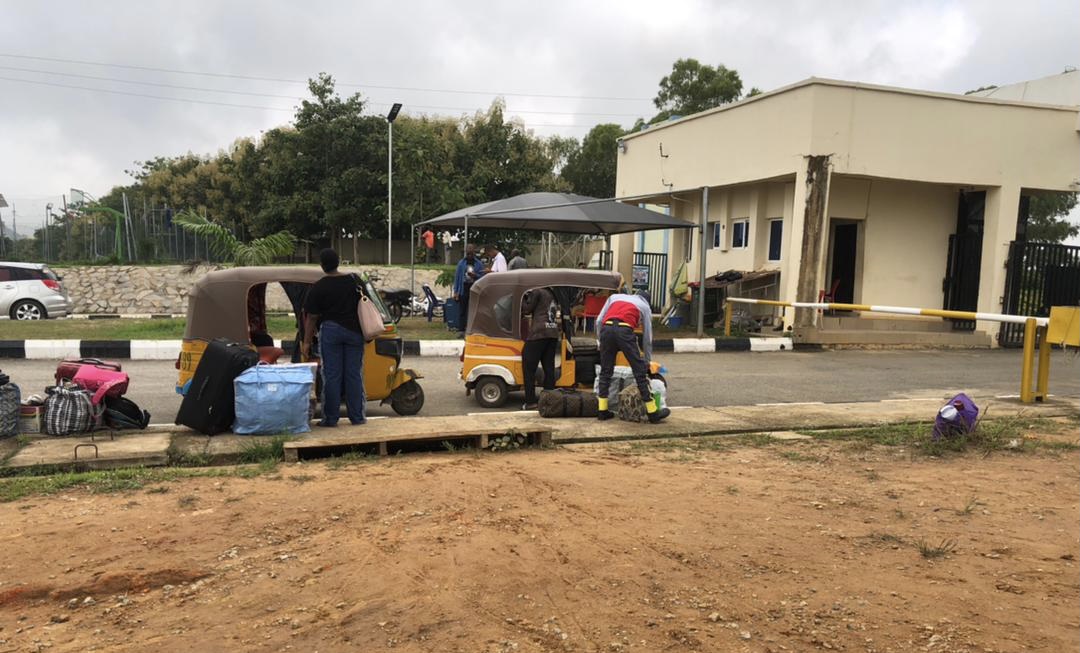 Photo used to iluustrate the story

Parents and guardians are currently evacuating their wards from Veritas University in Bwari district of the Federal Capital Territory, Abuja.

The growing concern over terrorist attacks has prompted the school management to allow parents to evacuate their wards from the premises.

This comes barely 24 hours after the Federal Ministry of Education directed the closure of all Federal Government Colleges in Abuja amidst growing security threats.

A guardian who spoke to Peoples Gazette on condition of anonymity expressed how dissatisfied he was with the present security situation in the capital.

“It is rather unfortunate that the Federal Capital is unsafe and we have to rush to pick up students from school. Just look at where the school is located. It is not safe. We cannot continue like this,” he said angrily.

A student who also spoke to this paper under the same conditions of anonymity, said that though this new development could affect their academic calendar, she was glad to be back home, especially to watch the ‘Big Brother Naija’ reality show.

In a circular shared on July 26, and signed by the institution’s registrar, Stella C. Okonkwo, the school management stated their decision was for strict compliance.

In the circular, all 100-level students were asked to vacate the campus by Thursday, and told their second-semester examination will be online, with a later date communicated to them.

The Gazette put a phone call through to the number on the circular for further comments, however, the line was said not to be available.

In a related development, a captain and two soldiers, who served at the 7 Guards Brigade of the Nigerian Army, on their way back from Law School in Bwari, Abuja, were on Sunday evening ambushed by terrorists. The soldiers have now been confirmed dead.

The growing security concern in the FCT intensified following the attack on Kuje prisons by members of Boko Haram who seized control of the facility and freed hardened criminals, including members of the extremist sect.

Following the onslaught by the extremist sect, the United States embassy raised security alerts, warning that “an increase in crime is expected in and around Abuja.”