Kidnapping for ransom by armed bandits have since become a nightmare engulfing the people of Akoko, in the northern senatorial district of Ondo state. 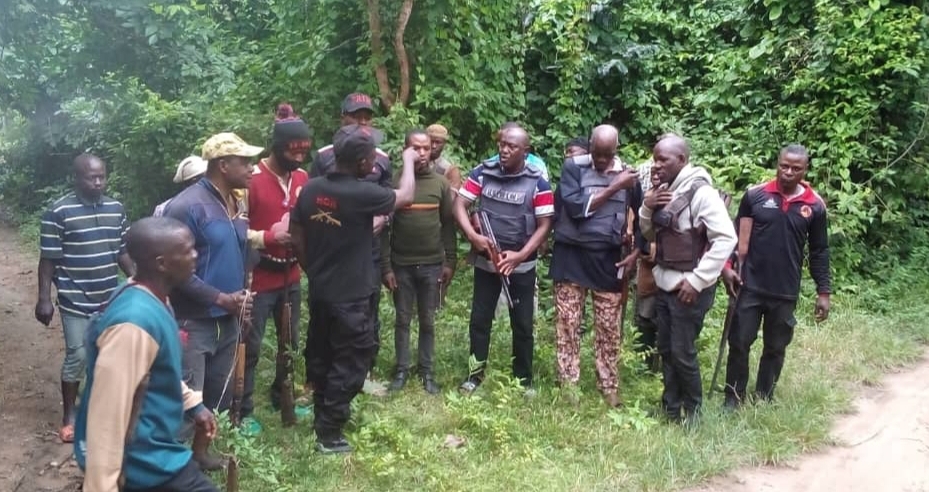 Disturbed by incessant cases of kidnappings in Ondo, the Nigeria Police Force have embarked on a mission to comb forests in the Akoko area of the state.

The officers, attached to the Supare Divisional Police headquarters, are joined in the mission by local hunters from the region.

Peoples Gazette gathered that the mission is to track and also effect the arrest of suspected kidnappers that are using the forest as a hideout.

Funmilayo Odunlami, spokesperson for the Ondo police command, stated that the police received an intelligence report that the kidnappers were sighted lurking in the bush.

She said that “the operations became imperative based on the information received from a credible source that suspected kidnappers were lurking in the bush.

“So, the Police decided to be proactive and took the battle to them,” Ms Odunlami added.

She further explained that the State Commissioner of Police, Oyediran Oyeyemi, has been briefed about the development.

Kidnappings for ransom by armed bandits have since become a nightmare engulfing the people of Akoko, in the northern senatorial district of Ondo state.

The Akoko axis has been a hotspot for kidnappings, with weekly viral reports of abductions of both commoners and high-profile persons.

In April, bandits abducted a family of five from Ajowa Akoko in Akoko North-West Local Government Area of Ondo State and demanded ransom.

The Akoko axis has been a centre of attraction for kidnappers due to its porous border. The community shares borders with Edo and Kogi states.