The institute hopes to make school children important stakeholders in tax knowledge dissemination at all levels. 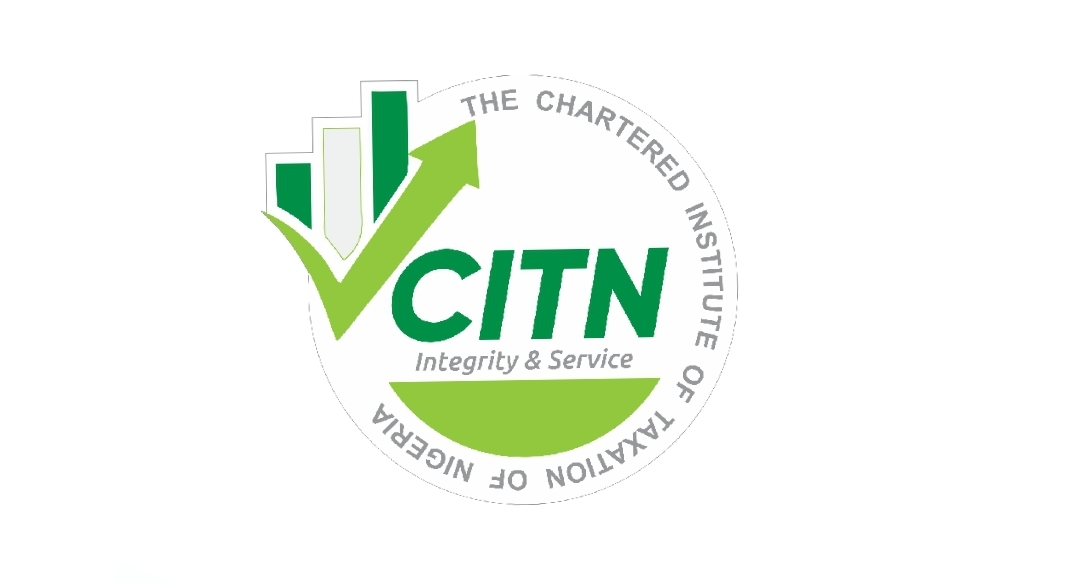 The Chartered Institute of Taxation of Nigeria (CITN) has called for the introduction of taxation into the school curriculum to enable students acquire knowledge to increase tax awareness and knowledge.

CITN president, Adedayo Adesina, disclosed this at a National Schools Tax Debate Championship for schools in Abuja on Friday, organised by the Society of Women in Taxation (SWIT).

The debate has the theme: “Digitalisation of Taxation has improved Revenue Generation by the Government”.

Mr Adesina also called for students’ knowledge in taxation as a way of increasing awareness on the importance of taxation in the country.

According to him, the aim of the debate is to make school children important stakeholders in tax knowledge dissemination at all levels.

“The coming up of this event makes me feel humble most especially at secondary level where children are being taught and imparted about taxation.

“The institutional strategy of CITN is based on the availability of financial resources and as a matter of fact the programme is mostly for the female gender in particular,” he said.

Also, the national chairperson of SWIT, Abiola Adimula, said the organisation introduced the maiden debate to steer knowledge amongst students on the importance of taxation.

Ms Adimula said three chapters from Oyo, Rivers and FCT were carefully selected to start the debate programme hoping to extend it to other states.

Meanwhile, the chairperson of Schools Tax Debate Committee, Olaitan Babatunde, said it was important for students to have basic knowledge about taxation.

Ms Babatunde said the Universal Basic Education Board had a curriculum on tax education for schools in public and private schools, with teachers being equipped with knowledge of the curriculum.

She added that the dream of the society was to see the debate extended to other African countries.