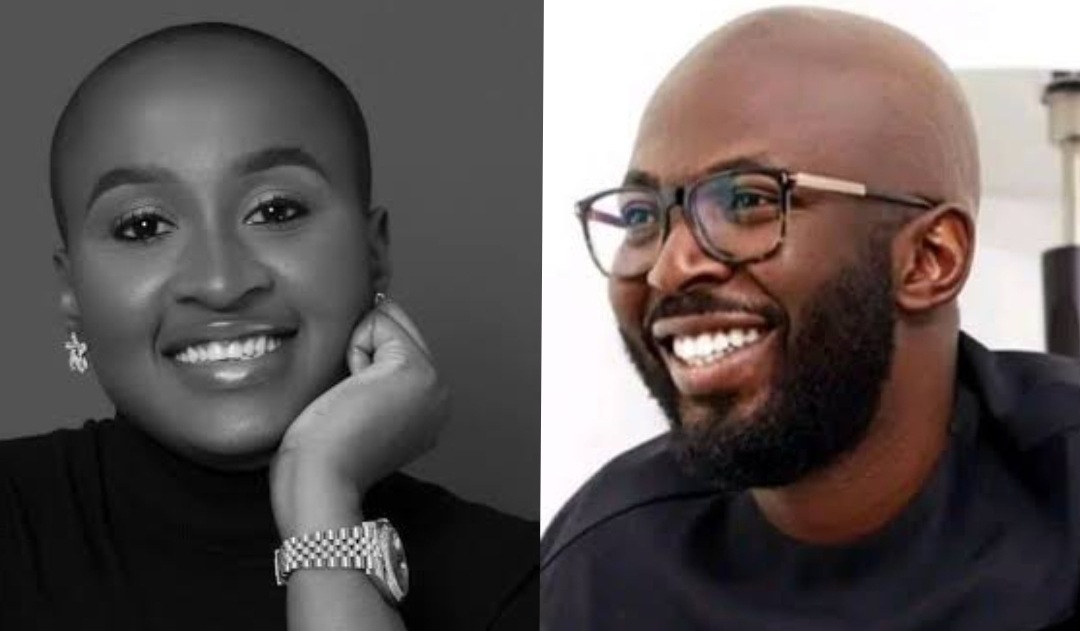 Nigerian couple entrepreneurs Gloria Igberaese and Muyiwa Folorunsho declared wanted by Interpol and on the run for their involvement in multimillion-dollar investment fraud have obtained Dominican passports.

Last week, Peoples Gazette reported that the entrepreneurs, CEOs of Divergent Enterprise operating businesses such as Landlagos, PorkMoney, Hyberfactory, and Porkoyum, among other companies, were issued warrants of arrest by the Lagos Division of the Federal High Court.

“He is wanted by the police for the offence of obtaining money under false pretence, stealing and diversion of funds,” a notice issued by the Interpol section of the Nigeria Police Force in Lagos said.

They were declared wanted after an individual, Chijioke Ukaegbu and other victims filed a petition against them. In one case, the suspects, whose social media prominence earned them the pseudonym ‘Bonnie and Clyde’, allegedly defrauded investors N1 billion.

“These funds were, however, diverted to personal use, including the purchase of luxury properties and foreign citizenship,” victims said in a January 21 petition to federal authorities.

However, claims that they purchased foreign citizenship appear to be true as The Gazette sighted the data pages of their Dominican passports.

Dominica, a small island in the eastern Caribbean Sea, has become a haven for fraudsters attempting to escape the arm of the law, offering for sale to the highest bidder diplomatic immunity, one of which Nigeria’s former Minister of Petroleum Resources, Diezani Alison-Madueke, was reported to have bought.

A 2019 documentary by Aljazeera exposed how wealthy politicians, criminals, and corrupt businesspersons purchase diplomatic passports from Caribbean countries. According to the documentary ‘Diplomats for sale,’ the fees range between $250,000 and $2 million depending on the personality involved.

In 2020, evidence emerged that Mrs Alison-Madueke, who was on trial for looting billions of dollars from oil revenues, obtained the foreign country’s citizenship to secure immunity from prosecution by any law enforcement agency. It exposed that she bought the diplomatic passport with $2.2 million to evade prosecution.

She was also appointed as a Trade and Investment Commissioner of Dominica by Prime Minister Roosevelt Skerrit a few days before former President Goodluck Jonathan’s administration ended.

The report stated, “In London, she (Diezani) is personally handed a Dominican diplomatic passport by Prime Minister Skerrit; a passport which could shield her from criminal charges. We found documents showing a few days later that a shell company was formed in Delaware, an American state where laws mean the true owners of a company are kept secret.”

It noted that “four months later, that shell company buys a New York apartment” for $2.2 million with no mortgage.

The report added, “Property records confirm that the prime minister’s wife, Melissa, was a resident. Photos placed the Skerrit family there. Both Diezani and Skerrit deny any links to the company that bought the apartment.”