The South-West zone of the Inter-Party Advisory Council (IPAC), says it has constituted an executive team headed by Dare Ojo, the Oyo council chairman. 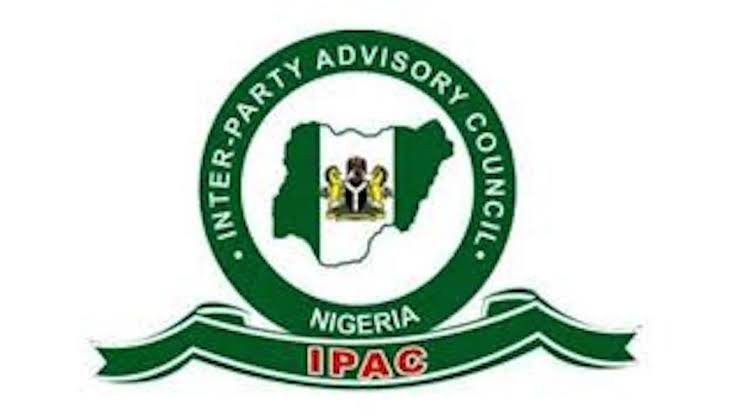 The South-West zone of the Inter-Party Advisory Council (IPAC), says it has constituted an executive team headed by Dare Ojo, the Oyo council chairman.

On Tuesday, IPAC zonal secretary Olusegun Mobolaji said the executive committee officials were nominated and set up at the zonal inaugural meeting on April 30 in Ibadan.

Mr Mobolaji said the council had called for more inclusive governance across states in the zone to enhance a better society.

“Government, both at federal and state levels, should be all-inclusive to have a balanced and productive democracy,” said Mr Mobolaji, the Lagos IPAC chairman. “After all, the result must be accepted and signed by other political parties, before an election can be considered to be conclusive, free and fair.”

He explained that the meeting had in attendance chairmen from Osun (Adewale Adebayo), Ogun (Samson Okusanya) and Ondo (Olaoluwa Adesanya).

Mr Mobolaji also stressed that the council would not relent in creating a paradigm shift in the political system for more credible, free and fair elections at all levels of government in the nation.

According to him, IPAC’s objectives include working with INEC at national and state levels to ensure fairness and equity in dealing with all political parties and election activities. 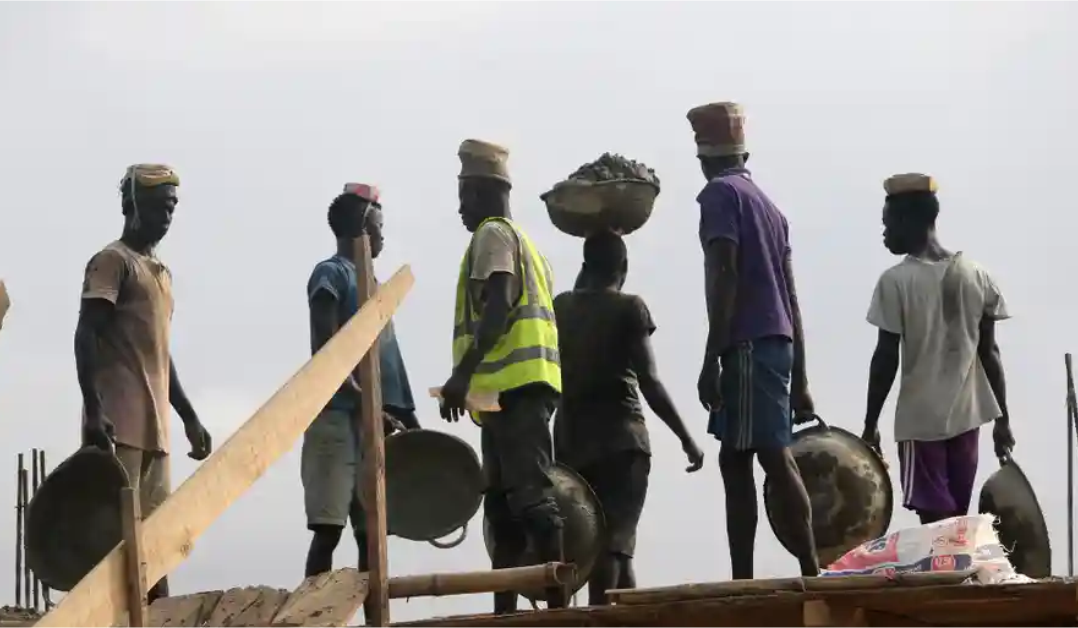