Iroko TV’s average review ratings climbed from the previous three to four points, better than it was before the campaign to pull it down was initiated. 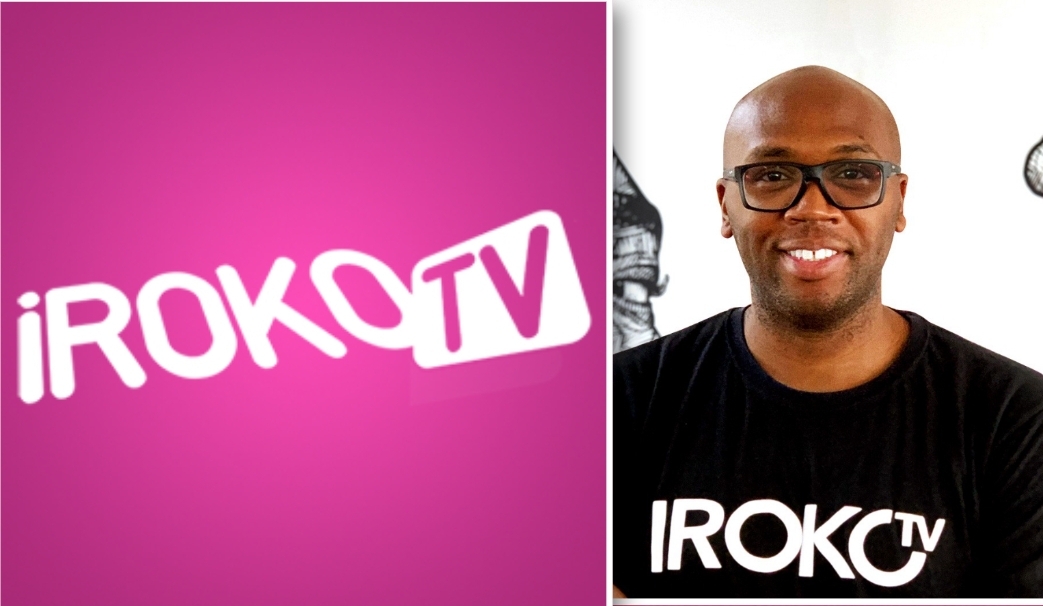 Online movie streaming platform, Iroko TV, has survived a campaign calling for the removal of its application from the Google Play Store.

The campaign came on the heels of Google’s removal of the Crowwe app,  belonging to pro-government politician Adamu Garba, from Play Store.

Following the announcement of the Twitter ban by the Buhari regime, Mr Adamu presented the Crowwe app to Nigerians as an alternative to the microblogging platform.

However, Crowwe, described as an instant messaging and financial transaction app that comes with a digital wallet, received massive criticisms, one of which was an accusation that it stole the Terms and Conditions of another app.

The application was taken down subsequently.

In an apparent retaliation, many northern youths were mobilised to report and flag the Iroko TV application, Peoples Gazette learnt.

North Media Writers, in a statement written to Datti Asalafiy, a radical Islamic news platform called on the northern youths to report the application owned by Jason Njoku, a southerner from the Igbo tribe.

Other applications listed for take down were Biafra World Radio and SoftTalk Messenger owned by IPOB and Simple Azenabor respectively.

The statement shared on Daily News Hausa’s Facebook page asked its readers to respond on behalf of a “young and smart man from the North” who appeared on “Channels TV to support Twitter ban” in Nigeria but was “insulted” by many “IPOB people.”

“People of the North need to respond, show IPOB we are more effective than them, on this, we have investigated some big apps of IPOB members that are in Play Store, we want them to go and report them until Google has deleted the app,” it added.

Observations by The Gazette indicated that the youth then took to Play Store to criticise Iroko TV application and called for its removal.

“This app is very bad, never done anything for me since I downloaded,” one of the reviews submitted last Friday by Auwalu Adamu read.

Similarly, Mustapha Muntari on the same day described it as “the worst app I have ever seen, always start and stop, crashing when you are about to use it, I detected a lot bugs, and the app makes my phone to misbehave. Above all the owner is using the app to cause insecurity in Nigeria.

I recommend this app to be removed from the play store because everything about it is a calamity.”

It will be better google takes it down because it promotes sexual content.”

The application, which provides paid-for Nigerian films on-demand, however, survived the campaign after many other users, predominantly from southern Nigeria responded in solidarity by giving it good reviews.

The Gazette observed that Iroko TV’s average review ratings climbed from the previous three to four points, an indication that it performed better than it was before the campaign to pull it down was initiated.

In his statement confirming the northern youth campaign, the CEO, Iroko TV, Jason Njoku said “The last few days has renewed my faith in Nigeria.

I know the support wasn’t just about @irokotv but more broadly about self-determination, press freedoms & a collective yearning for to be a great secure & happy nation.

North/South I truly believe we all want that #KeepitOn”.