The foundation said the high rate of rape cases, specially against minors, had become worrisome. 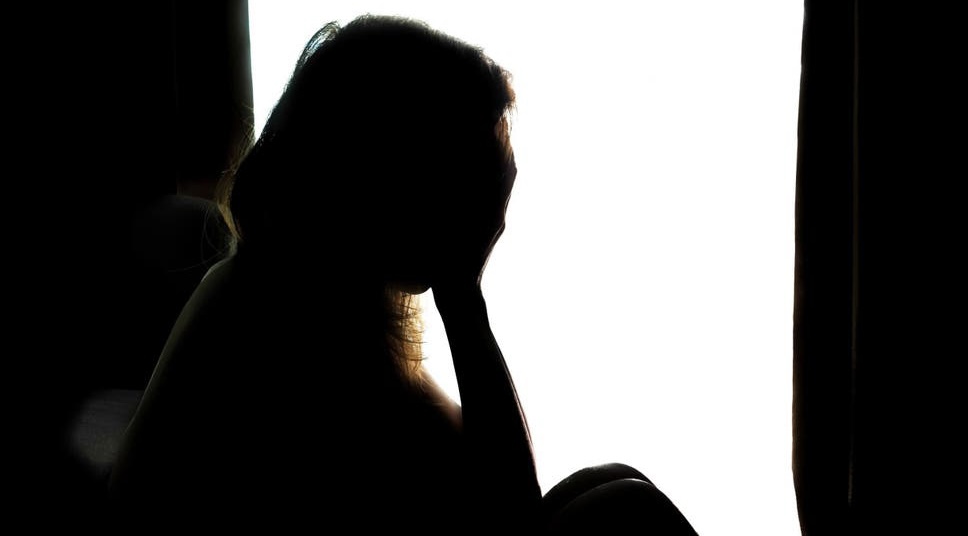 Silhouette of a rape victim used to illustrate the story

The Islamic Foundation for Sustainable Peace, Transparency has called on federal and state governments to enact stiffer laws that will tackle incessant rape cases across Nigeria.

The foundation made the call in a statement in Ado-Ekiti on Sunday, signed by its President and Secretary respectively, Suleiman Sanusi and Sheikh Abdulsalam Ibrahim.

The foundation noted that the high rate of rape cases, specially against minors, had become worrisome and a grave concern to religious leaders in the country.

It charged the government’s regulatory agencies, parents, teachers and other stakeholders to collaborate and eradicate the ugly trend.

The foundation also advocated the urgent need for the review of the relevant laws to allow for stiffer punishment for rape offenders.

The body said such a review is necessary to empower the judiciary with proper legal backings to accelerate rape-related cases across various courts in the country.

“Such intervention will accelerate adjudication of rape cases and also serve as a deterrent to would-be offenders,” the foundation said.

The foundation urged the federal government to evolve a proper regulatory framework on the usage of social media, especially by the youth, to reduce exposure to indecent acts.

“Today, our youths are exposed to different gadgets that can easily destroy their lives and lead them astray.

“Many parents have failed in their parental responsibility in giving the desired close monitoring and supervision on the daily activities of their children.

“More worrisome is the high number of youths involving themselves in drug abuse and other cyber related crimes and criminality.

“These indecent acts and immorality are major contributors to the high number of rape incidents witnessed in recent times.

“I think it’s time those concerned institute stiffer legislation to deal with rape perpetrators and other related acts,” the foundation added.

It also advised religious leaders to use sermons to bring the desired sanity to the society.