Ibrahim al-Nablusi was responsible for a series of attacks on Israeli soldiers in the West Bank. 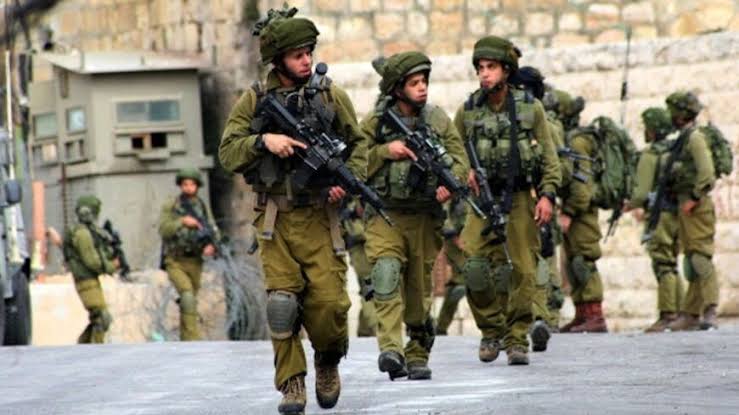 Israel has killed a leading member of the al-Aqsa Brigades during a military operation in the West Bank.

Ibrahim al-Nablusi was responsible for a series of attacks on Israeli soldiers in the West Bank, the Israeli domestic intelligence service Shin Bet and the military announced on Tuesday.

During the attempted arrest, explosive devices and other weapons were found.

The Palestinian Ministry of Health confirmed the death of Mr al-Nablusi and two other people.

About 40 people were injured by gunshots during the operation.

It is feared that the killing of Mr al-Nablusi could lead to further confrontations.

However, it is a loose network without a clear hierarchy, and local groups often act on their own.

After three days of fighting, a ceasefire between Israel and the Palestinian Islamic Jihad organization in the Gaza Strip came into effect on Sunday.

Two jihadi military chiefs were killed during the operation.

Since Friday, Palestinian militants have fired more than 1,000 rockets at Israeli settlements, according to military sources.

Two hundred of them hit the Gaza Strip.

The operation against Islamic Jihad in the Gaza Strip is to be seen as a continuation of a campaign in the West Bank that has been going on for months.

Since a wave of terror in Israel in the spring, the army has been carrying out more anti-terrorist operations there.