The Citizen Lab said in its report that it had identified a Pegasus operator working almost exclusively in El Salvador in early 2020. 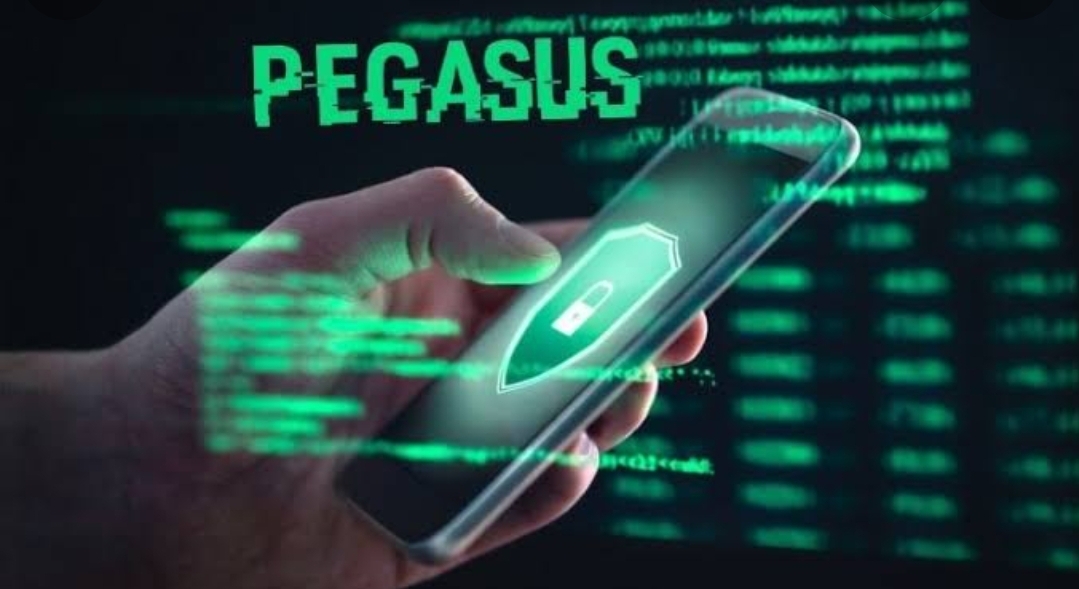 A report from the University of Toronto’s Citizen Lab revealed that the Pegasus spyware, produced by Israeli firm NSO Group, has been used to hack journalists’ phones repeatedly over the past year.

On Wednesday, the Citizen Lab said in its report that it had identified a Pegasus operator working almost exclusively in El Salvador in early 2020.

Citizen Lab found that 35 journalists and civil society activists had been targeted over a 16-month period.

The findings coincide with their investigations of President Nayib Bukele’s government currently facing allegations that it is negotiating a deal with street gangs to reduce violence and win their electoral support.

Though the report could not link the hacks to El Salvador’s government, it stated, “The strong country-specific focus of the infections suggests that this is very likely.”

The government denied involvement with the hacks.

Sofía Medina, the spokeswoman for President Nayib Bukele, said in a statement to VOA that “El Salvador is in no way associated with Pegasus and nor is a client of NSO Group.”

Ms Medina added that investigations would be carried out over the use of Pegasus to hack phones.

The news came after the United States blacklisted the Pegasus spyware, accusing the spyware company of acting “contrary to the foreign policy and national security interests of the U.S.”

The Israeli-made software Pegasus is popularly known for its remote activation. It turns a user’s smartphone into a spying device, allowing the attacker to do anything the device owner can.