The president made the announcement following the success of former Prime Minister Benjamin Netanyahu in recent parliamentary elections. 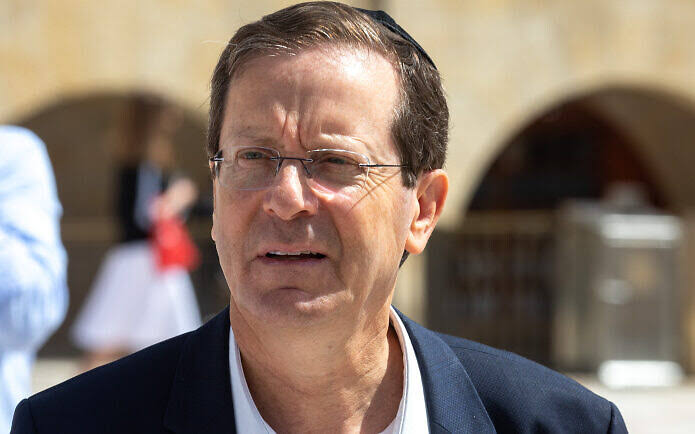 Israeli President Isaac Herzog announced on Wednesday that he would issue a mandate to form a new government as early as this Sunday.

The president made the announcement following the success of former Prime Minister Benjamin Netanyahu in recent parliamentary elections.

After receiving the official results of the November 1 election, Mr Herzog said he wanted to complete consultations with the various party leaders by Friday.

Each party will recommend its own candidate to form a government.

It is widely believed that Mr Netanyahu will get the job. The right-wing religious camp of the long-time former prime minister won 64 of 120 seats in the election.

This was Israel’s fifth election in three and a half years after an eight-party coalition broke up in June when it lost the majority after only 12 months.

For the first time, third place went to a far-right alliance that can expect to join the government.

Mr Herzog called on all parties to preserve the unity of the people, saying “the election results are clear and we must all respect them.”

He also rejected reports that he had approached representatives of the political centre and urged them to join the new coalition.

The president said there was an “attempt to drag him into political fights” and that he had never “advocated the formation of any particular government.”