Five suspects were arrested by Israeli armed forces when crossing the border fence from Jordan. 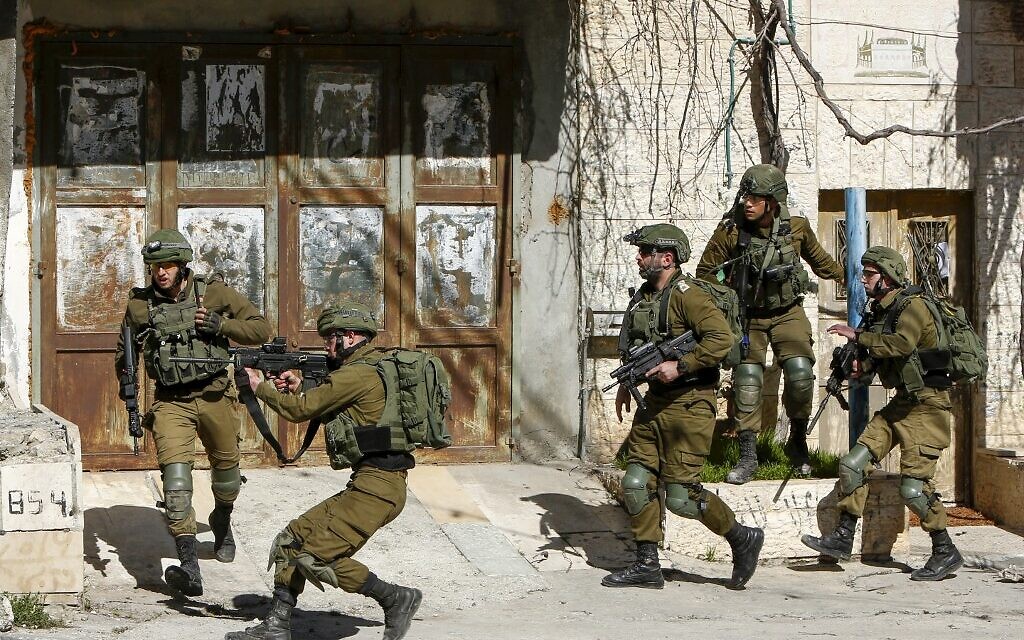 Five suspects were arrested by Israeli armed forces when crossing the border fence from Jordan, the Israeli military said in a statement, adding that eight shotguns were also seized at the scene.

“The weapons and the suspects have been transferred to the Israel police for further questioning,” the statement read.

Ronen Kalfon, commander of the Israeli police’s Negev Border Intelligence Unit, said more than 170 weapons have been confiscated in 10 smuggling attempts since January, according to the Hebrew-language Ynet news site.

“This is a real arms race and any of such weapon can easily be used to kill civilians by criminals and terrorists,” Mr Kalfon was quoted by Ynet as saying.

Israel has been increasing its efforts to thwart cross-border weapons smuggling over the past months, along with a crackdown on a new wave of deadly Palestinian attacks in Israel and the occupied West Bank.