“The man who succeeded him, one Malam Bako, one of the prominent leaders of the Shura Council of the Islamic State of West African Province, was also taken out.” 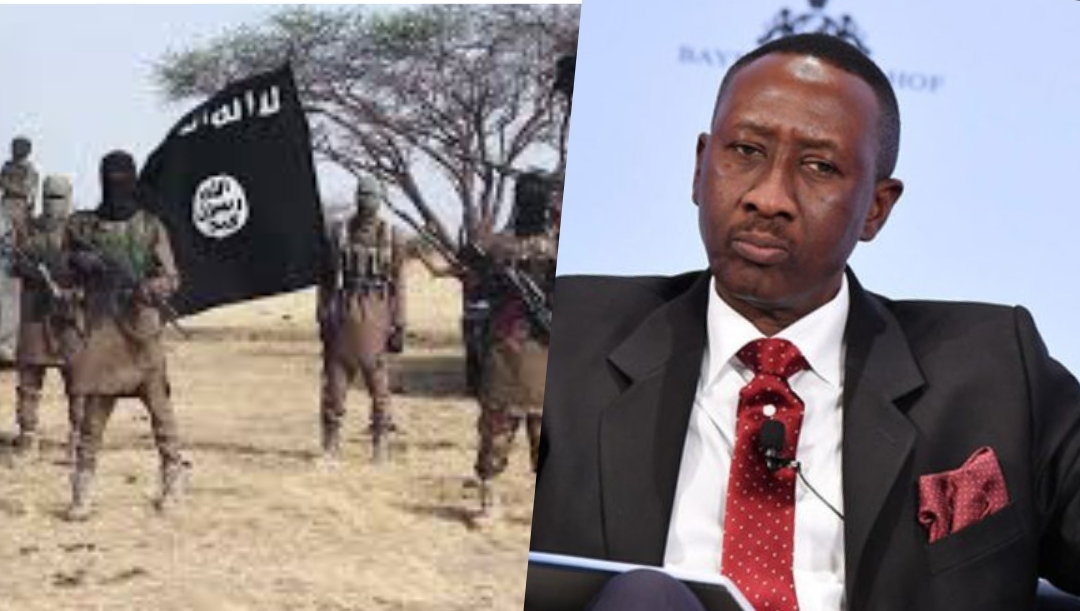 The National Security Adviser to the President, Maj. Gen. Babagana Mongonu (retd.) has announced the killing of Malam Bako, the successor of Abu Musab Al-Barnawi, the leader of the Islamic State of West African Province (ISWAP).

Mr Mongonu said Mr Musab’s successor, Malam Bako, was also killed along with a prominent member of the ISWAP.

Mr Mongonu disclosed this when he addressed State House correspondents on the outcome of the meeting of security chiefs presided over by President Muhammadu Buhari, at the State House, Abuja, on Thursday.

The Chief of Defence Staff (CDS), Gen. Lucky Irabor had on October 14 confirmed the death of Abu Musab. Mr Irabor said, “I can authoritatively confirm to you that Abu Musab is dead. He is dead and remains dead.’’

The NSA also claimed that the terrorist group was “contending with a leadership crisis.”

Mr Mongonu stated, “You know these things are also accompanied with inherent issues of trust, conflicts, mutual suspicion, and other things. So, the operations being conducted by the armed forces in the Northern parts of the country put a lot of pressure on the Islamic State of West African Province, Boko Haram, and also the tangential group known as Islamic State in the Greatest Sahara.’’