It’ll be in national interest to cede 2023 presidency to South-East, group advises

Mr Ezekwueme said this would promote unity in the country, as well as douse political tensions among the regions. 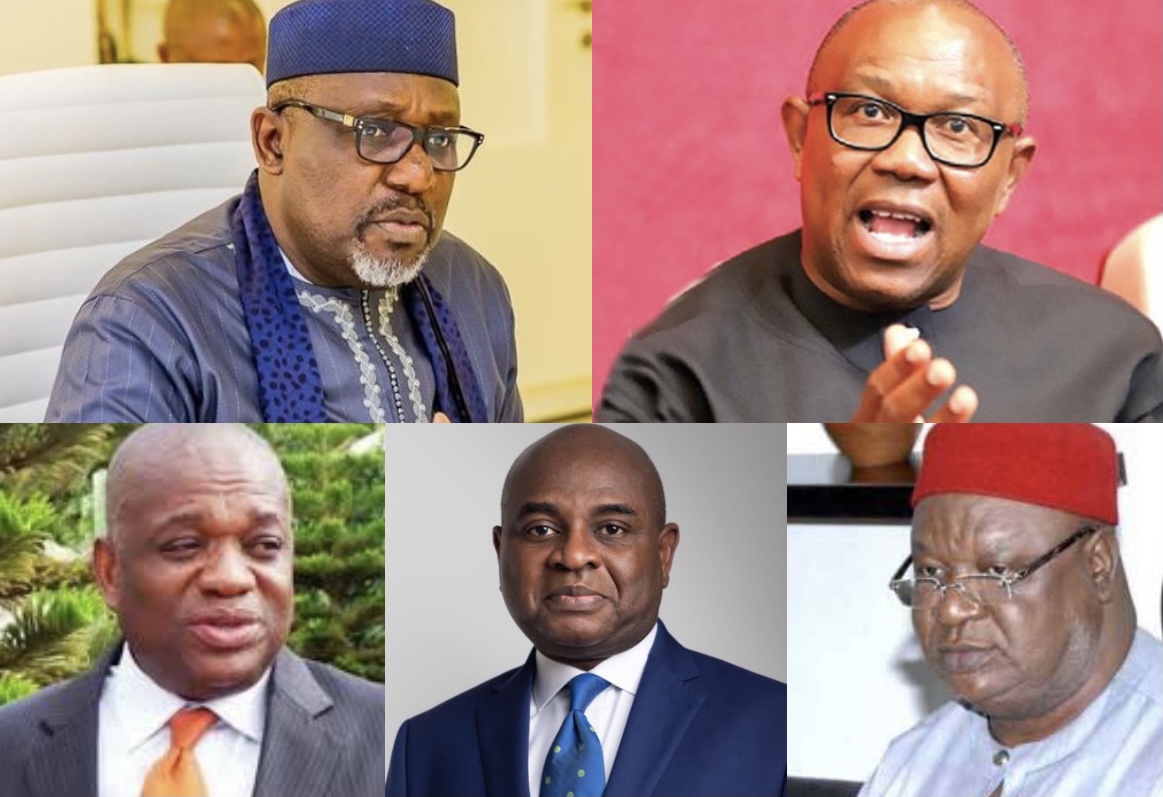 The Movement for Election of Nigerian President of Igbo Extraction, on Saturday, appealed to politicians to cede all presidential election tickets to the South-East.

The national convener of the movement, Vincent Ezekwueme, made the call in Enugu while speaking with journalists.

“We reiterate our earlier appeal to the political class to reenact the 1999 scenario in which the presidency was ceded to the South-West; using the same perimeter for the South-East will be ideal in 2023,” he said.

Mr Ezekwueme said this would promote unity in the country, as well as douse political tensions among the regions.

“It will be in the national interest, unity, peace, inclusiveness and to douse political tension as well as give a sense of belonging by ceding the presidency to the South-East.”

He also lauded Afenifere leader Ayo Adebanjo and elder statesman Edwin Clark among others, for “upholding the principles of truth, justice, equity and egalitarianism.”

Mr Ezekwueme called on the people of South-East to obtain their voter cards, saying it remained a veritable instrument to enthrone good governance.

“We call on our leader, Dr Pius Chukwuemeka Ezeife, to constitute, without delay, contact, sensitisation and mobilisation committee for the election of Nigeria president of Igbo extraction and voters registration committee,” he said.

Mr Ezekwueme also urged Igbos with a proven track record of excellence in public service and management to make themselves available for selection in the search for a Nigerian president of Igbo extraction.  (NAN)