It is misinformation that the Igbos are marginalised, says Governor David Umahi of Ebonyi. 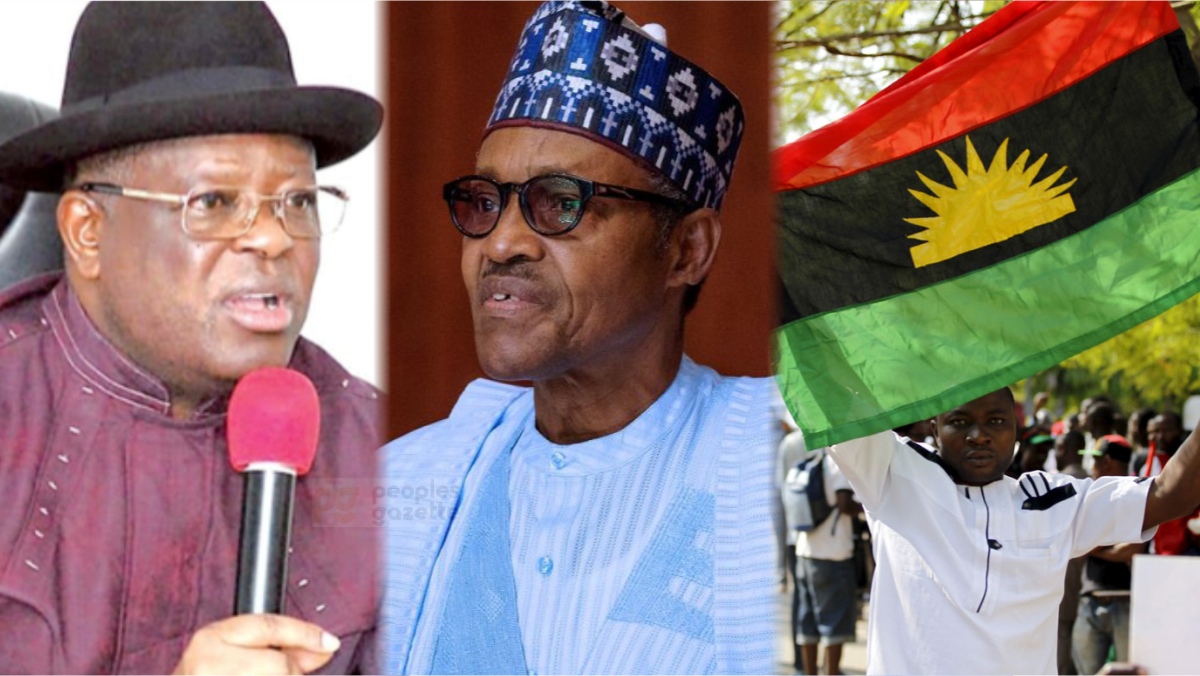 It is misinformation that the Igbos are marginalised, says Governor David Umahi of Ebonyi.

He asserted that the claims of marginalisation by the Igbos would be difficult to prove due to misinformation.

“You see, this word ‘marginalisation’ is so ambiguous. If you ask some regions, they will feel that even other regions are marginalising them,” Mr Umahi argued.

He stated this on Channels TV, arguing that the spread of misinformation contributed to the agitations for secession and unrest in the South-East.

“There is a lot of misinformation, and I will give an example. I will like to say this. When we cry as Ndigbo that we don’t have a service chief, it is not true. Part of Delta is Igbo, part of Rivers is Igbo,” Mr Umahi said. “We have the chairman of Ohanaeze Ndigbo coming from Delta state. We have somebody from Delta state, who is part of the joint chiefs, and people are still saying we are not represented at the security council meeting.”

He maintained that while the Igbos might have grievances, they could discuss the issues instead of pushing for secession.

“We’re saying to our youths we want peace. We want to be part of a united Nigeria,” explained Mr Umahi. “That whatever their grievance is, we can sit down and discuss it.”

The South-East has become a hotbed of violence as the federal government’s security forces clamp down on separatist groups IPOB and ESN across the region.