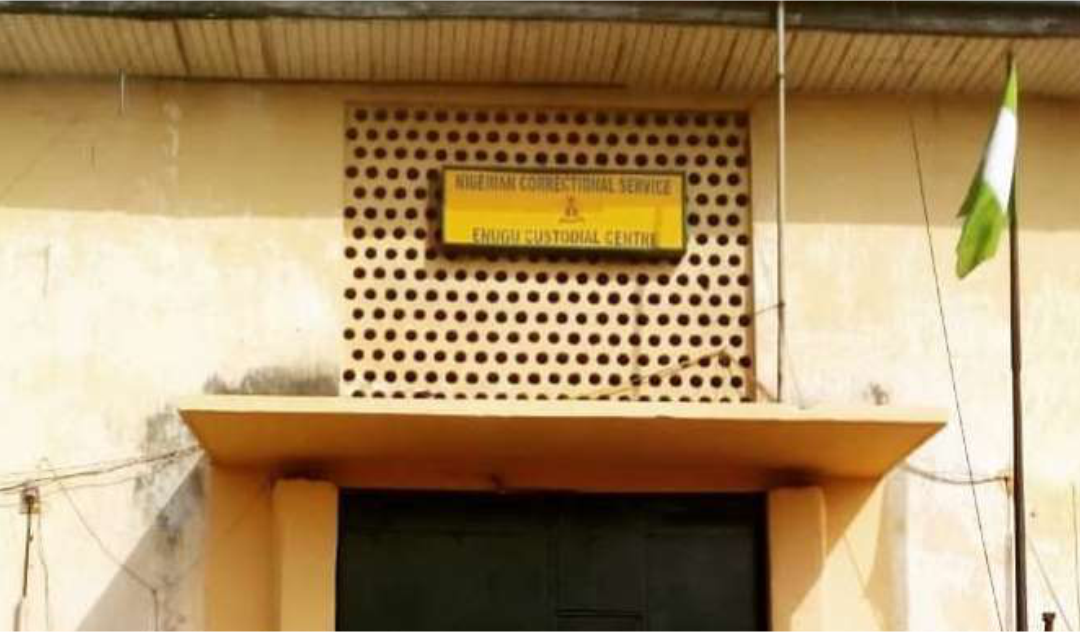 Security in and around the custodial centres within Enugu State has been beefed up, Godwin Onokohwomomo, the controller of the Nigeria Correctional Service says.

”Our officers and men are also on security red alert to ensure that all proactive security measures are activated,” Mr Onokohwomomo said Wednesday.

He said he has reached out to sister security agencies to provide further armed reinforcement for custodial centres in the state.

“We are looking for more armed security around our facilities. I have spoken to the heads of military formations, police and NSCDC commands in the state.

“However, we are writing official letters today to support our earlier phone discussions on the need for more armed officers and men in our three custodial centres in the state,” he added.

Mr Onokohwomomo also said that he will be embarking on an emergency tour of the custodial centres in the state to brief officers and men on the latest development.

”Every personnel must sit up. My going round is to motivate the officers and men to get focused on their duties.

“Personnel must be steadfast, ensure effective and meticulous attendance to their daily duties in order to ensure no lapses, which can be capitalised by criminal elements,” he said.

The attack on the custodial centre in Kogi on Monday saw about 240 inmates freed by the attackers. NCoS however says 114 escapees from the facility have been recaptured.

The Controller-General, NCoS, Haliru Nababa, has since then directed the activation of the immediate recapture procedure and detailed investigation to be carried out on the jailbreak.