Post-examination processes revealed that the candidate had been impersonated in the course of the examination. 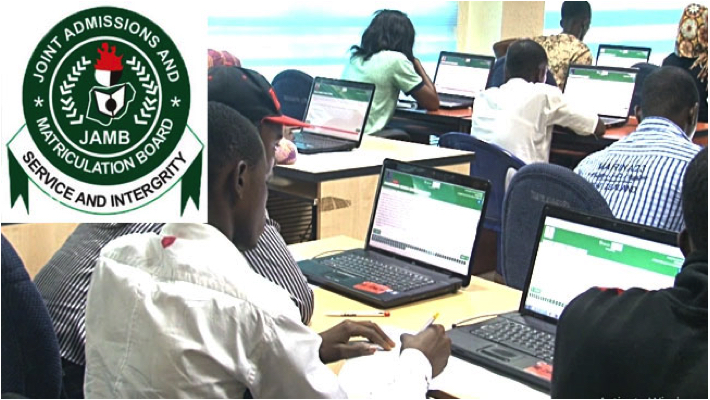 The Joint Admissions and Matriculation Board (JAMB) has withdrawn the result of one Attama Ikedichukwu for acts bordering on impersonation in the just concluded 2021/2022 Unified Tertiary Matriculation Examination (UTME).

Jamb spokesperson Fabian Benjamin said Mr Ikedichukwu had hired a “professional examination taker” to sit for the examination on his behalf.

He however said that his luck ran out when the board’s post-examination processes discovered that the candidate had been impersonated in the course of the examination.

“On further scrutiny, other hidden dimensions to the case were also unravelled which the candidate had admitted to in the course of perpetrating the fraudulent act.

“Following management’s consideration and approval of the recommendations of the investigators, the result of Ikedichukwu, whose examination was taken on his behalf at the University of Nigeria, MTN Library, Nsukka, Enugu State, on June 22 during the second session of the examination for that day, has been withdrawn.

“The Board wishes to restate that no result obtained through fraudulent means will be allowed to stand.

“It should be noted that the cancellation is in line with the board’s policy of cancelling any result fraudulently obtained by any candidate even when such has been released,” he said.

He added that the perpetrator would be handed over to relevant agencies for the prosecution to serve as a deterrent to other would-be infractors.

“ In the meantime, the Board is engaged in the viewing and assessment of all CCTV footage of the examination as well as the adequacy or otherwise of the security measures put in place to forestall examination infractions.

“The Board warns that the above-stated case might just be the first of many that would be unearthed in the course of the review as many more infractions may come to light,” he added.

He, therefore, said that a top security officer who had facilitated the forgery of the Board’s admission letter was being investigated for possible culpability and subsequent prosecution.