China has been increasing its activities in both the South and the East China Sea in response to the increasing US military presence in the region. 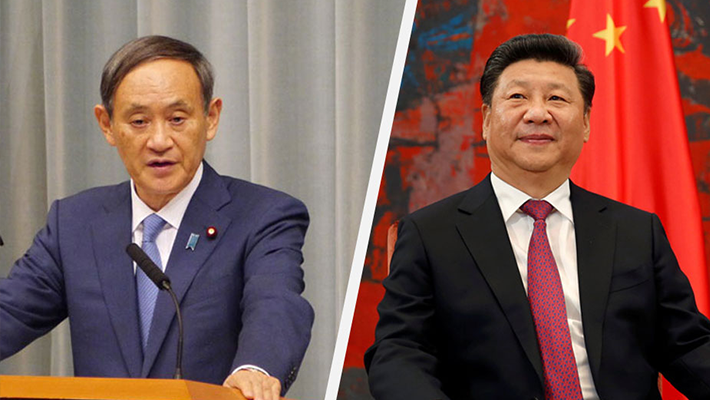 Japan on Wednesday lodged a protest with China after four Chinese ships entered the coastal waters near the disputed Senkaku Islands in the East China Sea, media reports say.

“In this regard, the government of Japan lodged a protest with the Chinese side,” Japanese Chief Cabinet Secretary Katsunobu Kato, was quoted as saying at a briefing.

“The presence of the Chinese ships in our country’s territorial waters is deeply regrettable and unacceptable.”

The Japanese government maintains the islands are an inherent part of Japan’s territory, in terms of history and international law.

It says there is no issue of sovereignty to be resolved over them.

China has also been increasing its maritime activities in both the South China Sea and the East China Sea over the past few months, ostensibly in response to Beijing’s concerns over the increasing US military presence in the region because of escalating Sino-US tensions.

Beijing’s rising assertiveness against counter claimants in the East and South Sea has resulted in unprecedented agreement across the Indian-Pacific.