One of the Chinese boats carried a 76-mm gun, the largest gun spotted by Japanese coast guards on this type of ship. 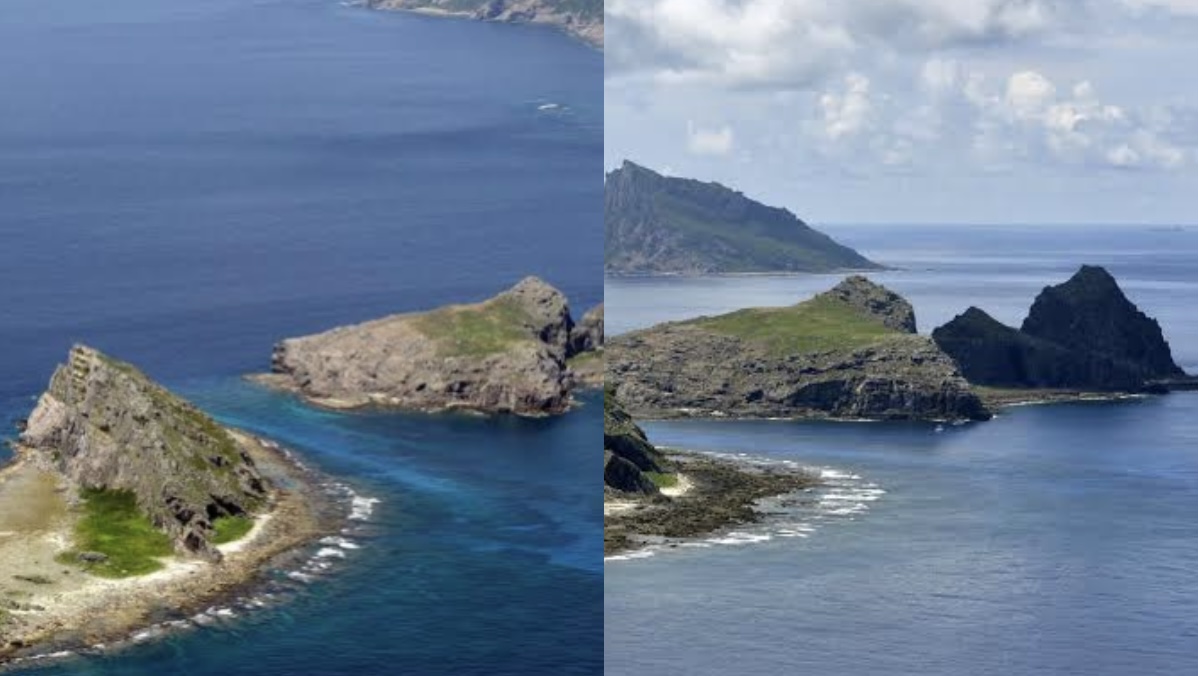 A composite of Senkaku and Diaoyu Islands

Japan said on Friday that it had filed a protest with Chinese diplomats after four Chinese coast guard boats entered the waters near the contested Senkaku Islands, known as Diaoyu Islands in China.

One of the Chinese boats carried a 76-mm gun, the largest gun spotted by Japanese coast guards on this type of ship.

The uninhabited islands have been a source of long-simmering tensions, with China arguing they have been a well-documented part of its territory for centuries.

Separately, Taiwan also claimed the islands, saying Japan annexed them from its territory in 1895.

The islands came under U.S. control after WWII and were handed over to Japan in 1971.