Last year, another court in Sapporo had ruled that the country authorities not allowing same-sex couples to marry was “unconstitutional”. 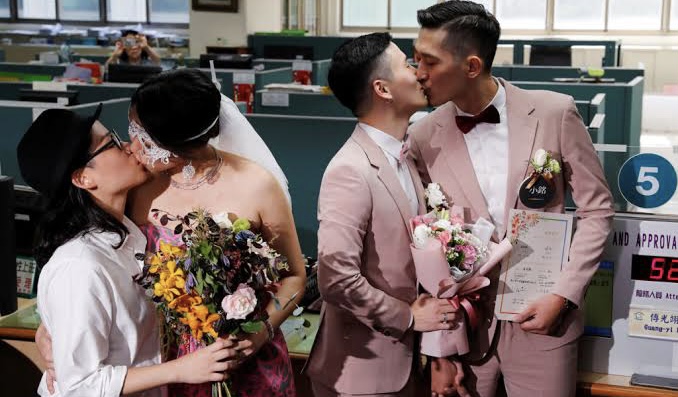 A Japanese court has ruled that a ban on same-sex marriage in the country is not unconstitutional and has upheld the ban.

On Monday, the Osaka District Court rejected claims brought before it that the national ban on gay marriage violated Japan’s constitution and dismissed claims by three couples.

The Osaka court held that marriage was defined as being only between opposite genders. It also held that not enough debate on same-sex marriage had taken place in Japanese society.

Three same-sex couples, two male and one female, had filed the case in a district court in Osaka. The court also dismissed their demands for 1 million yen, about $7,400, in damages for each couple.

Though Queer couples can rent property together and have hospital visitation rights due to partnership certificates issued by some municipalities, they are not afforded full legal rights enjoyed by heterosexual couples.

This declaration stands at ends with a ruling passed last year by a court in Sapporo which maintained that not allowing same-sex couples to marry is “unconstitutional”.

The court ruled that not allowing same-sex couples to marry breaches the right to equality after 13 same-sex couples filed lawsuits on Valentine’s Day in 2019 seeking to force the government to recognise gay marriage.