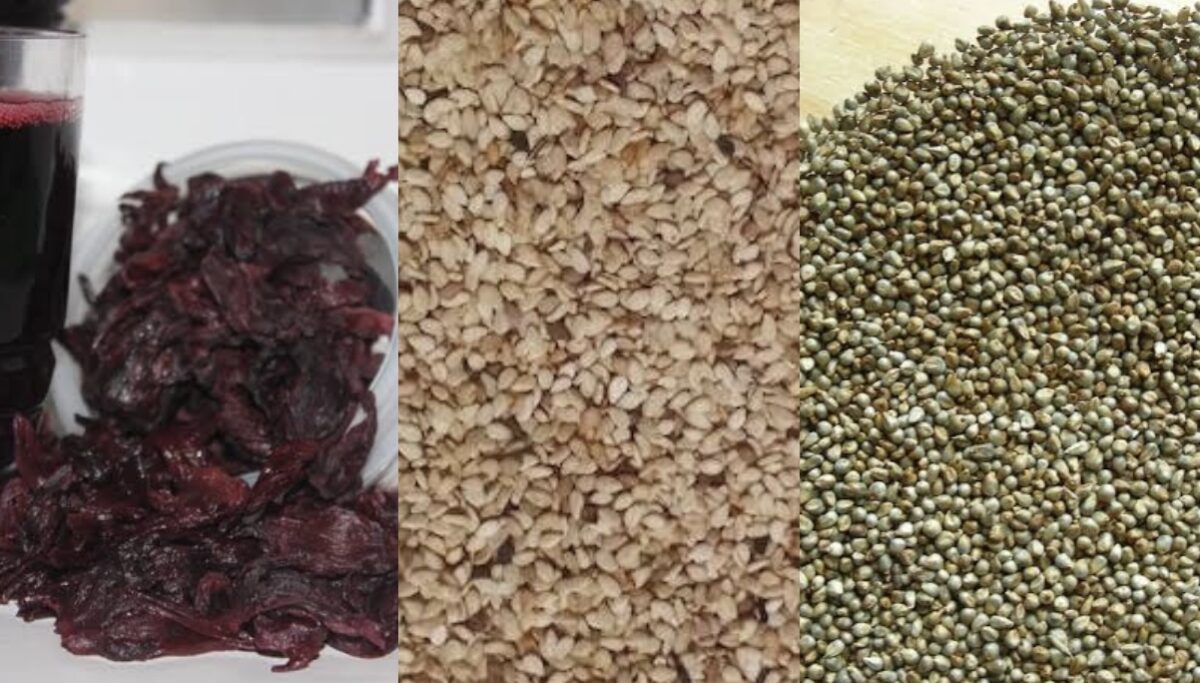 The committee’s spokesman, Habibu Yusuf, said this in an interview on Sunday in Dutse.

He said the items destroyed were confiscated from traders when the committee paid unscheduled visits to Babura and Gumel markets on November 14.

He explained that the sesame was adulterated with sharp sand, millet with sawdust and hibiscus flower with rice tusk.

The spokesman added that the Chairman of the committee, Faruk Abdallah, who led the exercise, warned traders across the state to desist from adulterating food items because of its harmful effects on the people.

He said Mr Abdallah assured that the committee would not relent in its effort to stop the circulation of unwholesome and fake products in the state.

The chairman added that any trader found perpetrating the act would face the wrath of the law.