“I have advocated that both the fraudsters and those who give out their money should be arrested and persecuted.” 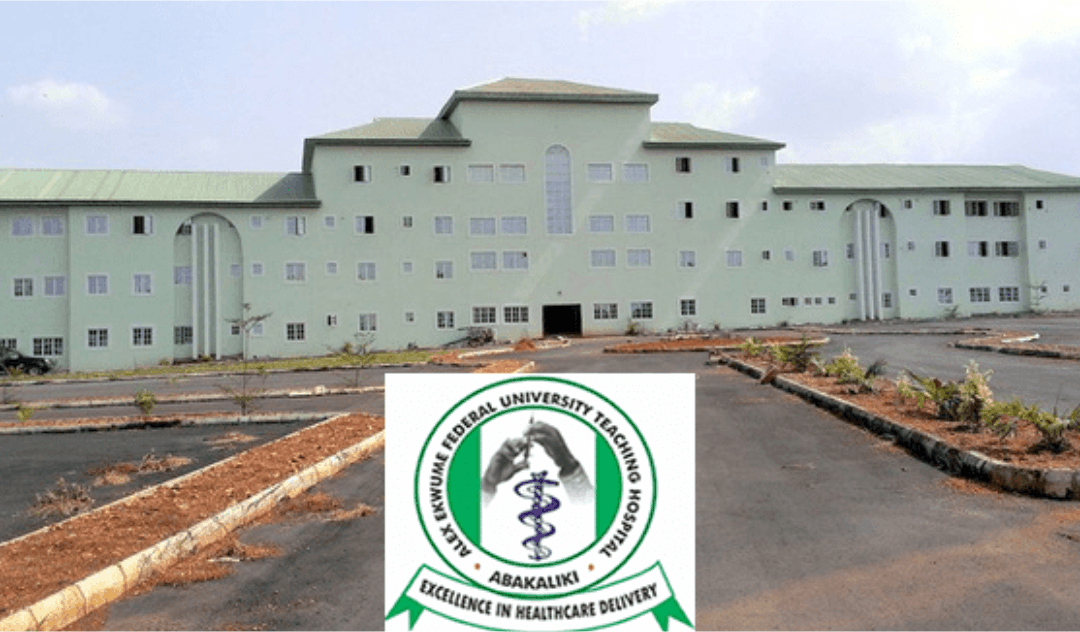 The management of Alex-Ekwueme Federal University Teaching Hospital, Abakaliki, has called on the police to arrest and prosecute job scammers and their victims, warning the public to be wary of fraudsters offering employment in the hospital’s name.

“Why will I collect money to give jobs? I work with integrity. I have advocated that both the fraudsters and those who give out their money should be arrested and persecuted (sic) because they are encouraging them to continue in the act by giving them money,” the CMD stated. “We have reported cases of such acts to police, who are now handling the matter.”

The hospital’s chief medical director, Emeka Ogah, stated this on Wednesday while interacting with journalists in Abakaliki.

“The public should be informed that the hospital is not doing any employment. We only advertised for internship,” Mr Ogah said.

He added that the warning became necessary as the fraudsters also used his name on Facebook “to carry out the act on unsuspecting members of the public.”

He further urged the public to report those being the job scam to the teaching hospital and the police.