“Members of the public are advised to disregard any rumour of review of the current curfew,” Plateau commissioner for information said. 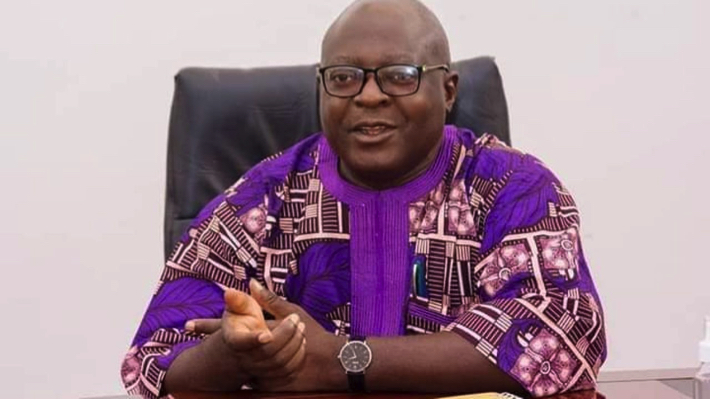 The curfew imposed on Jos South, Bassa and Jos North local government areas of Plateau State has not been reviewed, contrary to rumours being circulated, says Commissioner for Information Dan Manjang.

Mr Manjang in a statement released to reporters on Wednesday in Jos asked residents of the state to ignore rumours that the restriction has been lifted.

“Members of the public are advised to disregard any rumour of review of the current curfew,” he said.

He emphasised to members of the public that the curfew earlier imposed in the three local government areas remained in force.

The commissioner explained that the curfew for Jos North Local Government Area is for 24 hours, while that of Bassa and Jos South local government areas is from 6:00 p.m. to 6:00 a.m.

He said when the Government reached any decision on the curfew, such a decision would be promptly conveyed to the residents.

Mr Manjang, however, said that the government appreciated the citizens of the affected areas for their cooperation and understanding.

He assured that the government was  working with all stakeholders to ensure that things returned to normal as soon as possible.