The judge issued a direct criminal summons against Mr Soludo for perjury, corruption and false declaration of assets, an action which was outside the jurisdiction of his court. 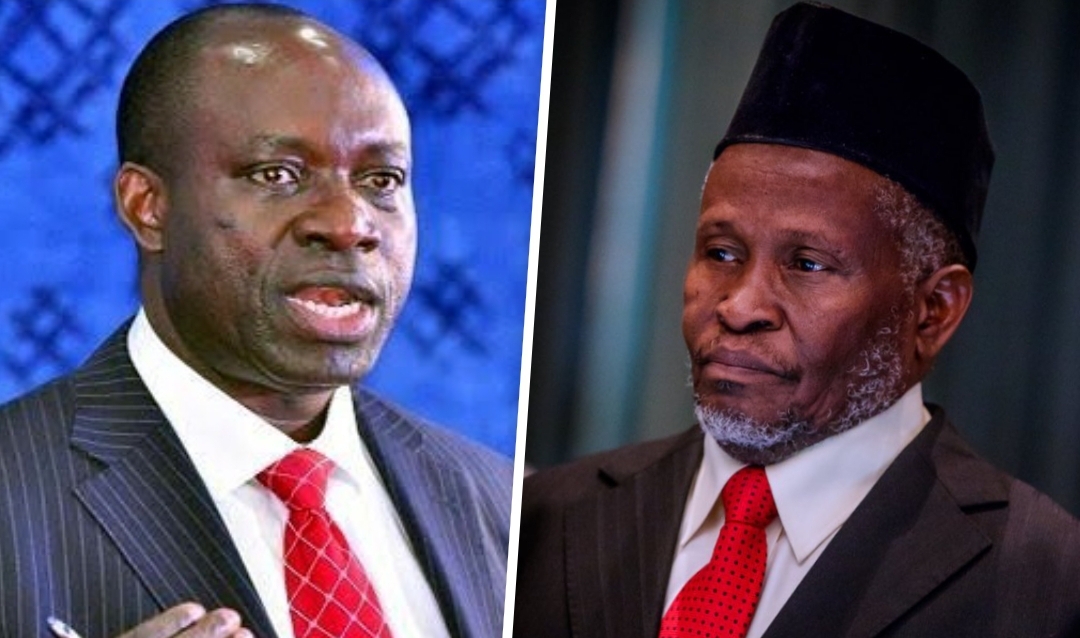 Gambo Garba, a judge of the Upper Area Court in Zuba, Abuja, is set to face disciplinary actions by the Judicial Service Committee (JSC) over issuance of a direct criminal summons against Chukwuma Soludo, a former Governor of the Central Bank of Nigeria (CBN).

In July, Mr Garba issued a direct criminal summons against Mr Soludo for perjury, corruption and false declaration of assets, an action which was outside the jurisdiction of the upper area court.

Channels TV reports that the order for Mr Garba’s disciplinary action was issued to the JSC last week by the Chief Justice of Nigeria Tanko Muhammad, and was confirmed by Soji Oye, spokesman to the National Judicial Council.

A 21 days’ deadline was given to Huseini Yusuf-Baba, the acting chief judge of FCT High court, to report findings to the CJN on the issue.

Mr Soludo is also the governorship candidate of the All Progressive Grand Alliance (APGA) in the forthcoming November 6 election in Anambra state.

Peoples Gazette reported that the CJN had summoned six chief judges of states in Nigeria over issuance of conflicting orders by courts of coordinate jurisdiction on ex parte motions filed by some political parties.

The Gazette had also reported that Mr Muhammed said he will no longer tolerate the culture of judges delivering conflicting ex parte orders.