Mr Archibong noted that the Cross River government and the security agencies facilitated the freedom of the abducted four. 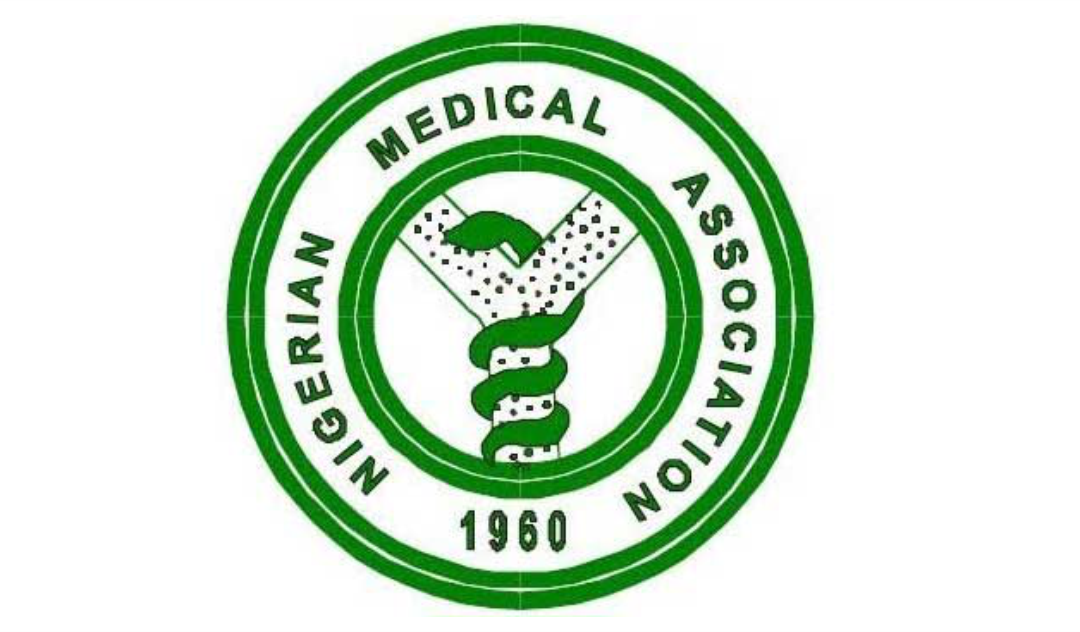 Two abducted medical doctors in Cross Rivers have been released barely 24 hours after their colleagues began an indefinite strike to demand their rescue.

Dr Felix Archiving, the chairman of the Nigeria Medical Association (NMA) in the state, confirmed the development via a statement on Tuesday.

The doctors had on Monday declared an indefinite strike over heightened insecurity in the course of their duty, the latest being the kidnap of two medical doctors on November 18.

The NMA chairman said that the two medical doctors were released alongside two others in the early hours of Tuesday without payment of ransom. The abductors had earlier demanded a N100 million ransom.

Mr Archibong noted that the Cross River government and the security agencies facilitated the freedom of the abducted four.

The victims were released unhurt.

“I can confirm to you that my two members have been released, they were released with the two other persons abducted with them,” he said.

The two medical personnel along with two others were abducted at Ekomita, along the Calabar-Ikom highway on Friday.

The kidnapping of the two doctors prompted the NMA to commence indefinite industrial action on Monday, following the expiration of 48 hours given the state government to secure their freedom.

The state Commissioner of Police, Sule Balarabe, is yet to respond to calls and text messages sent to him if arrests were made in the process of regaining the freedom of the medical doctors.