The UK gears up with its plan to curb the raging pandemic. 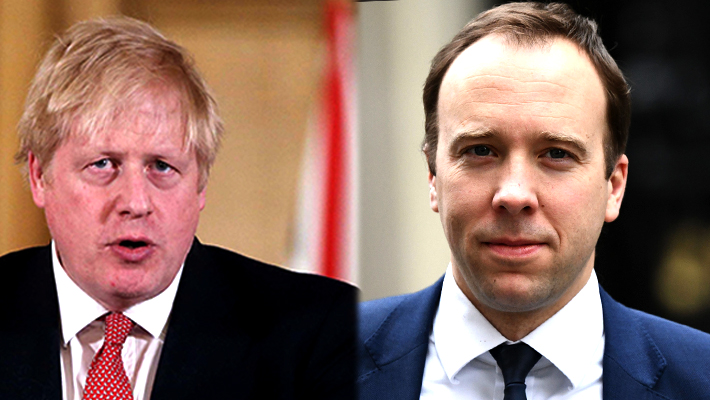 The first doses of the Pfizer/BioNTech vaccine against COVID-19 would be administered in the UK on Tuesday, Chris Hopson, head of NHS Provider, a membership organization for the National Health Service trusts in England announced on Friday.

“There are 50 hospital hubs and we know the vaccine will reach those to enable people start vaccinating on Tuesday,” the NHS official told the BBC broadcaster.

The United Kingdom on Wednesday became the first country in the world to give emergency use approval to a candidate vaccine developed by U.S. pharmaceutical giant Pfizer and German company BioNTech.

The companies had earlier announced that their vaccine had shown to be roughly 95 percent effective at preventing infection during clinical trial.

UK health minister Matt Hancock said on Wednesday that the first 800,000 doses of the 40 million doses the UK had secured with Pfizer/BioNTech would be available next week. Local media reported on Thursday that the first batch had entered the country via the Eurotunnel.

Asked if there was any target for the number of vaccines to be administered on Tuesday, Mr. Hopson said “as many as possible’’, but stressed that the bulk of the immunization program would be carried out from January to March, 2021. “It’s a marathon, it’s not a sprint,’’ he said.

UK business minister Alok Sharma also confirmed that the plan is to start the vaccination programme next week, and said he was confident that all the 800,000 doses would be available by then.

Other countries, including Russia, have also developed vaccines. Russian President Vladimir Putin, also on Wednesday, ordered his government to begin a large-scale vaccination campaign next week.