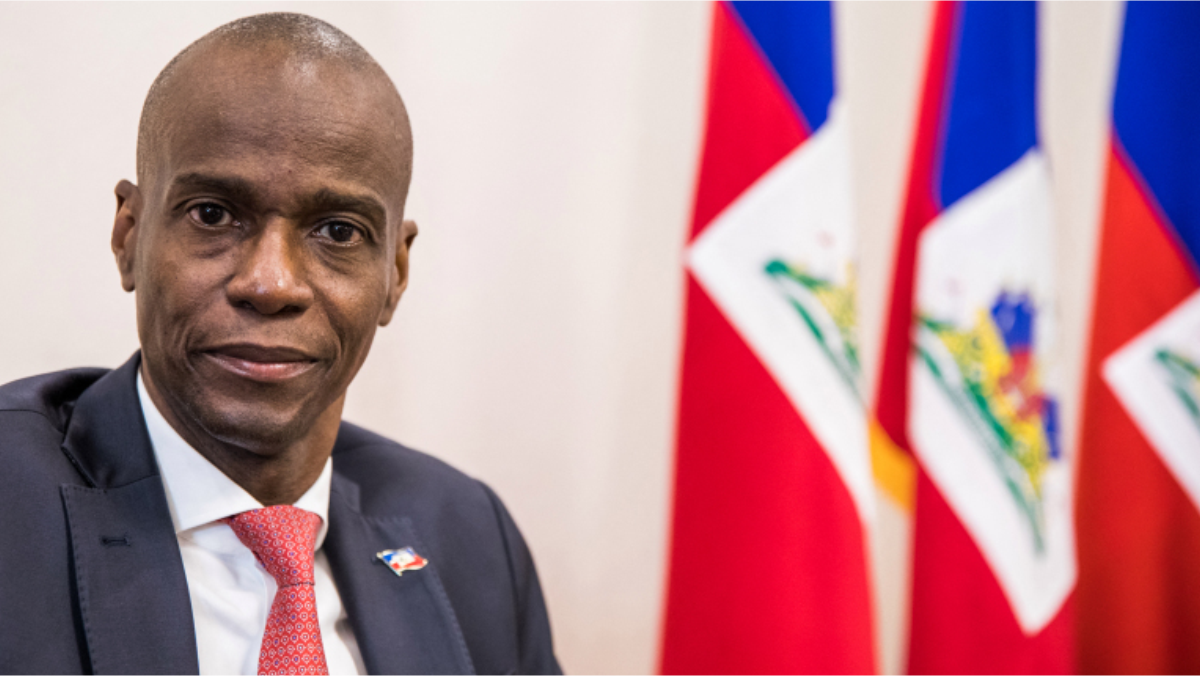 Mr Moïse was killed by assailants at his home around 1:00 a.m. local time on Wednesday.

The country’s Prime Minister Claude Joseph said in a statement on Wednesday that Mr Moïse was assassinated at his home by Spanish-speaking attackers, though unidentified.

In the statement, Mr Joseph described the assassination as “odious, inhumane, and barbarous,” adding that the first lady, Mrs Moise, was left wounded by the assailants.

Mr Joseph maintained that Haiti’s National Police and other security authorities had the situation under control.

The attack followed years of protests against Mr Moïse’s government amidst calls for his resignation.

Though Haiti was set to hold general elections this year, Mr Moïse had served as its president since February 2017 by decree after the Caribbean country failed to hold elections with the country’s parliament dissolved.

Mr Moïse’s term began when he took office in early 2017, a point he and his supporters argued against demands by opposition leaders that he step down, as his tenure legally ended in February 2021.