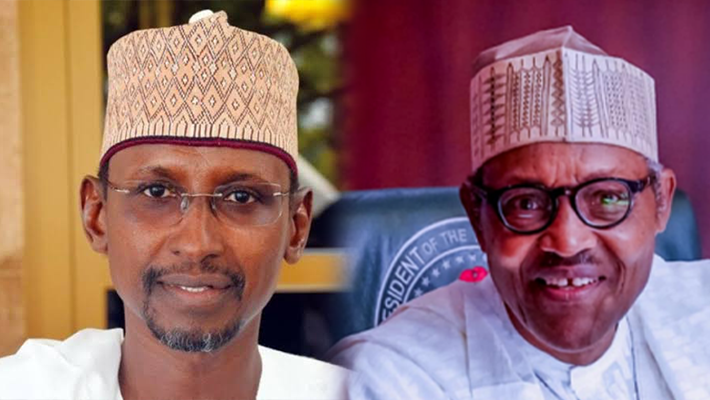 The gunmen released the kidnap victims after they allegedly collected N2 million ransom.

Ayodele Somorin and Oladimeji Josiah, a carpenter, were kidnapped at their homes on May 21 by the gunmen.

The kidnappers, who stormed the hilly area close to the Lottery Quarters and few metres away from Living Faith Church, Byazhin in Kubwa, shot sporadically into the air before they whisked the men away.

They were, however, released after being held hostage for about five days.

When NAN visited the area on Thursday morning, although Mr Somorin and his family members were not around with the main door to their home padlocked, Mr Josiah was home.

Mr Josiah, one of the victims, who looked pensive, described the experience as horrible.

He said the other victim and his family were advised by their relations not to sleep in their house.

When NAN contacted regarding the release of the kidnap victims and whether ransom was paid, the police spokeswoman for the FCT command, Mariam Yusuf, said she was unaware of the development.

On Tuesday, Ms Yusuf confirmed the kidnap, saying the police had launched an operation to rescue the victims unhurt.