The legal team was preparing to file a no-case submission in the federal corruption trial. 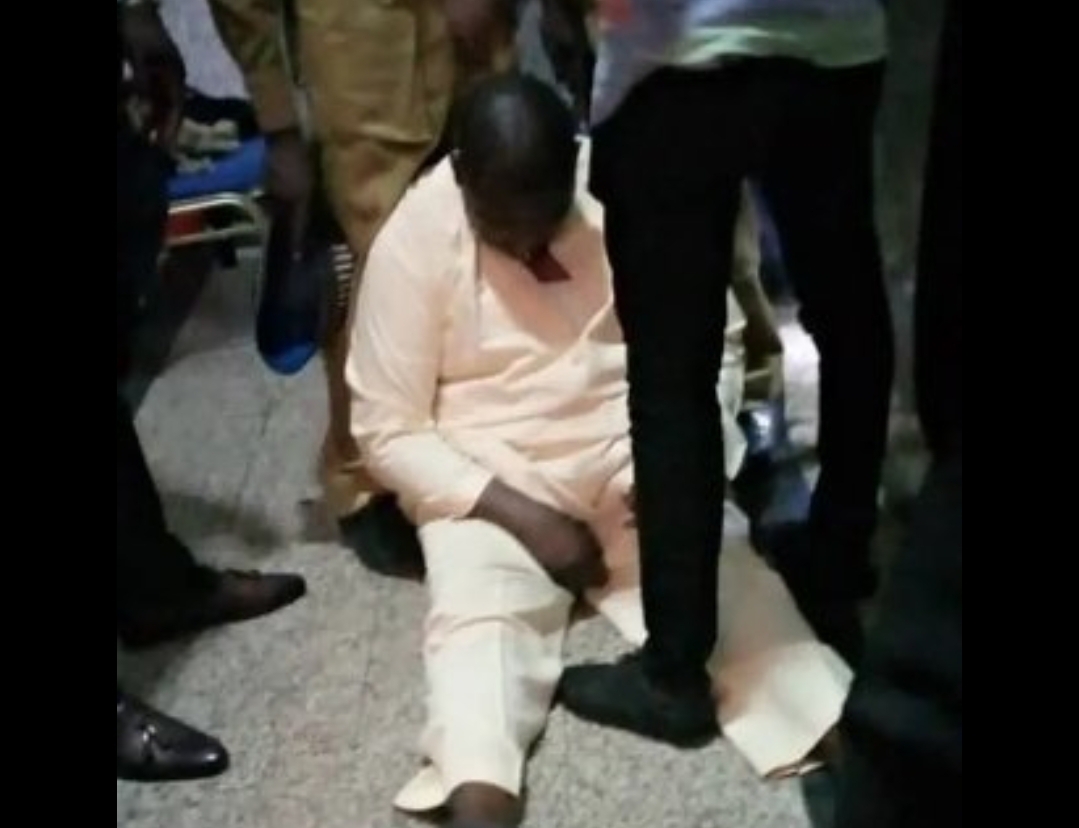 Former head of defunct Pension Reform Task Team Abdulrasheed Maina appeared to have collapsed on Thursday during submissions by his counsel before Justice Okon Abang of the Abuja Division of the Federal High Court.

Anayo Adibe was praying the court for an adjournment so he could get records of the proceedings of the court before his client slumped, court pool reports said. The legal team was preparing to file a no-case submission in the federal corruption trial.

The court rose abruptly to enable prison officials to attend to him. Mr. Maina, Peoples Gazette had reported on Wednesday, told the Federal High Court, Abuja, that he had no case to answer in the allegations levied against him by the Economic and Financial Crimes Commission (EFCC).

Mr. Maina was first arraigned before Mr. Abang on 12 counts bordering on money laundering, involving over N2 billion, officials said. He pleaded not guilty to all the charges.

His return to court came a week after he was arrested in Niger Republic after jumping bail for the third time. His surety, Senator Ali Ndume, was held at Kuje Custodial Centre for several days because Mr. Maina was at large.