The PDP and ZLP have been exploring a possible alliance to avert APC victory on October 10. 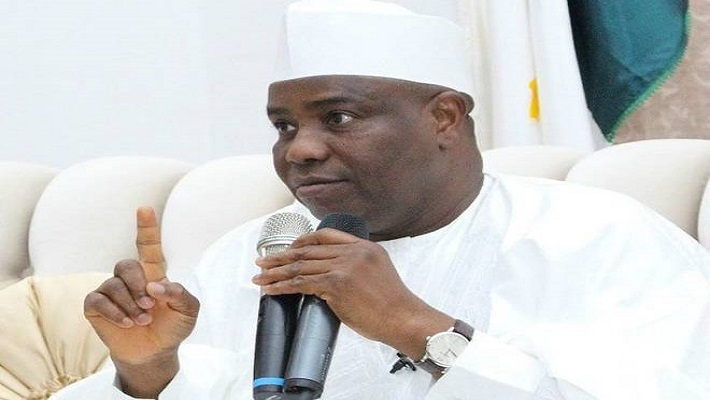 Governor Aminu Tambuwal is holding merger talks with Olusegun Mimiko in Abuja, as PDP and ZLP scramble to reach a concrete alliance before next week’s governorship election in Ondo.

Mr. Mimiko, a former Ondo governor and ZLP leader, has been negotiating on behalf of Agboola Ajayi, the ZLP’s candidate for the election scheduled for October 10.

Mr. Tambuwal has been playing a key role as the main power broker in the PDP. Both politicians recognise that a merger of PDP and ZLP remained the best way to stop incumbent Rotimi Akeredolu’s victory for the APC.
Although the PDP and ZLP have their respective strongholds, neither could win outright without a merger.

“Both candidates would cut deeply into each other’s chances,” a source said. “The best way out is for a merger.”

But who would be the main candidate in the event of a merger remained unsolved, sources said.

Mr Mimiko has insisted that Mr Agboola cuts a stronger political capital; while Mr. Tambuwal and other PDP leaders insist Eyitayo Jegede has a broader appeal across different sections of the electorate.

“They are still talking,” our sources said. “But we cannot say for now what the outcome would be or if they would reach any compromise at all.”