Rivers state government said it would seal up the business premises of any organisation that fails to comply with the state’s VAT law. 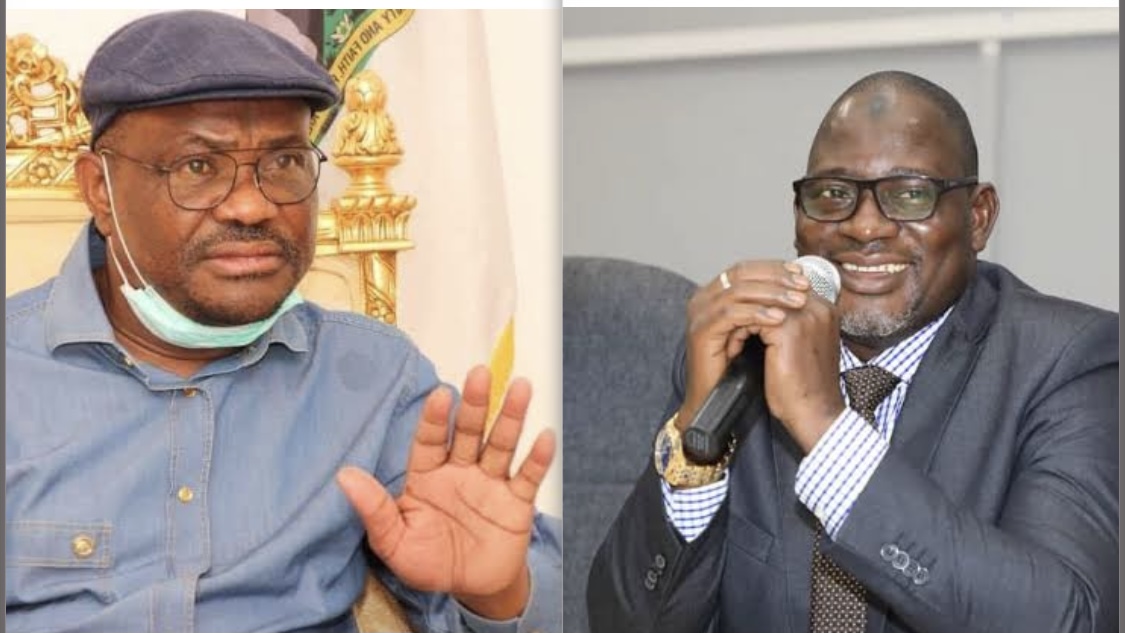 Rivers State Governor Nyesom Wike has ordered the immediate enforcement of State Value Added Tax Law 2021 across the entire state, following the failure of the Muhammadu Buhari regime to secure a stay-of-execution order against the state.

In a live broadcast on Monday in Port Harcourt, Mr Wike directed corporate bodies, business entities, and individuals within its territory to comply with the state’s tax law or “face the full weight of the stipulated sanctions, including having their business premises sealed-up.”

Responding to an earlier threat by the Federal Inland Revenue Service (FIRS) to penalise taxpayers in Rivers who refuse to pay their VAT to the agency, the governor said the state government “will not tolerate any further attempt by the FIRS to sabotage or undermine our authority to freely administer our tax and other related laws in our own State.”

Mr Wike added that “Those who play with fire risk having their fingers burnt.”

A federal high court in Port Harcourt had on August 9, declared the collection of VAT and Personal Income Tax by the federal government unconstitutional.

Ruling that the federal government’s constitutional powers do not include VAT collection but those items in 58 and 59 of the Exclusive Legislative List, presiding judge Stephen Pam, had declared Rivers the rightful body to receive personal income tax and VAT emanating from the state.

Mr Pam issued an order of perpetual injunction restraining FIRS and the attorney general from coercing residents of Rivers state to pay VAT and personal income tax to FIRS.

The FIRS said it had appealed the judgment and threatened to penalise taxpayers in the state who refused to pay their VAT to the agency.

The federal tax agency said it had “also sought an injunction, pending appeal, and a stay of execution of the said judgment.”

However, Mr Wike in today’s broadcast said the FIRS “failed in its attempt to frustrate the enforcement of the State’s Law on VAT with the Federal High Court’s dismissal of its application for stay-of-execution of the judgement.”

Referring to Ahmed Masari, Katsina state governor’s threat to appeal the ruling directing Rivers to begin the collection of VAT in the state, Mr Wike said, the Katsina governor was conspiring with the federal government to “rob Peter to pay Paul as the nation’s self-imposed tax master-general.”

Mr Wike added, “For us in Rivers State, we will continue to ensure and project our constitutional rights to access all possible resources we can take hold both within and outside our geographical boundaries to advance the progress of our State.”