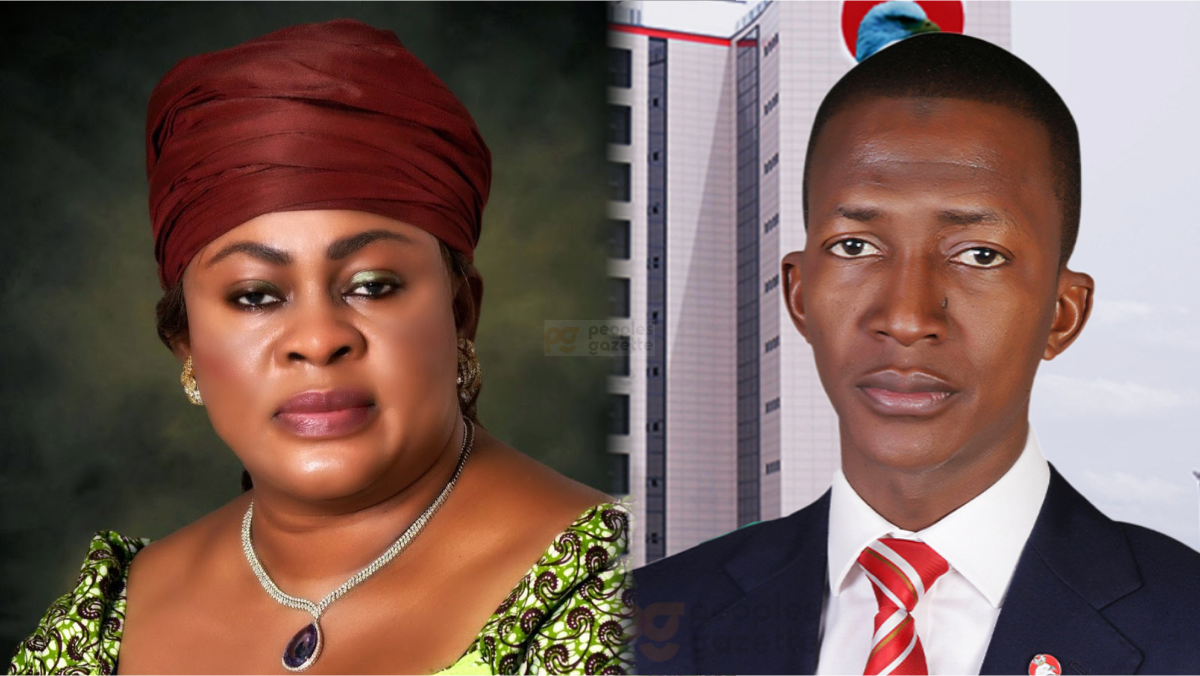 Stella Oduah has joined the ruling All Progressives Congress, all but promising her relief from a possible arrest by the EFCC which has been investigating alleged money laundering claims against her.

Ms Oduah, a long-life member of the opposition PDP, joined the APC on Thursday afternoon, according to the party.

A picture of Ms Oduah appearing alongside APC caretaker chairman Mai Mala Buni, Governor Hope Uzodinma, amongst other party leaders, was shared by the ruling party supporters on Thursday.

Ms Oduah was first accused of corruption when she served former President Goodluck Jonathan as aviation minister between 2014 and 2015. She was elected to the Senate amidst the car purchase scandal in 2015 and reelected in 2019.

She has long denied allegations of fraud, but the EFCC said she laundered over N5 billion with construction firm CCECC and moved to arraign her.

Ms Oduah, CCECC and other alleged co-conspirators denied all the allegations.