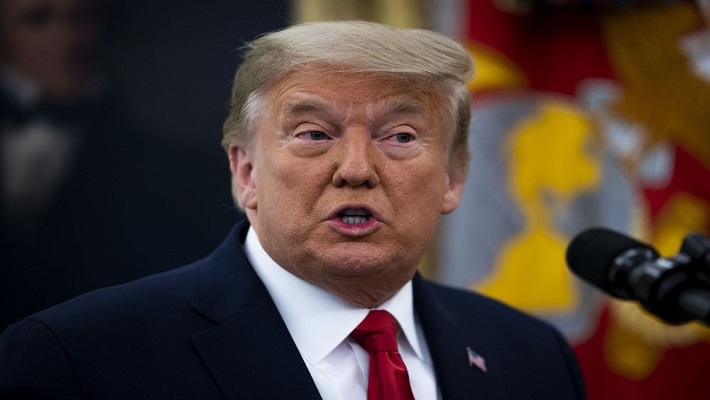 Twitter on Thursday slammed a 12-hour suspension on the account of President Donald Trump, hours after the president’s supporters broke into the Capitol building to disrupt certification of Joe Biden as president.

Mr. Trump said in a video message following the uproar that trailed the attack on Vice-President Mike Pence and lawmakers at the Capitol that he did not condone violence.

He also urged his supporters to disperse from the scene and respect law enforcement, but also insisted that he won the election on November 3.

Twitter said the president’s comments were a violation of its guidelines and deleted the video and two other tweets he posted minutes earlier.

Twitter then announced in a statement that it had locked Mr. Trump’s account for 12 hours, saying future violations of its rules, especially his questioning of the election results, will elicit a permanent deletion of the president’s account.