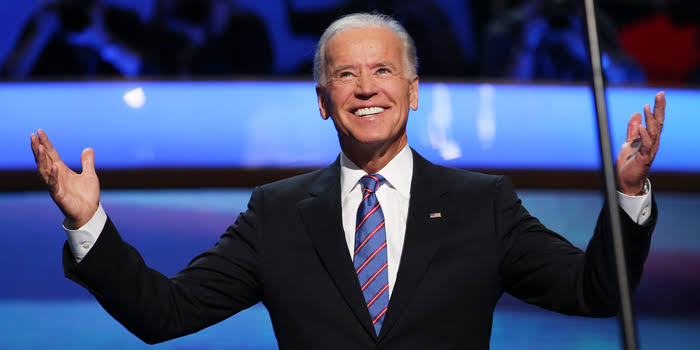 Mr. Biden surpassed the crucial 270 mark in the Electoral College votes on Thursday morning, affirming him as the 46th President of the United States.

Prior to the confirmation, congressional members were chased out of the Capitol building in Washington, D.C., by rioters suspected to be loyalists of President Donald Trump, who has refused to acknowledge the outcome of the election claiming it was stolen.