The chief magistrate ordered that they stay within two kilometres of their residence at all times. 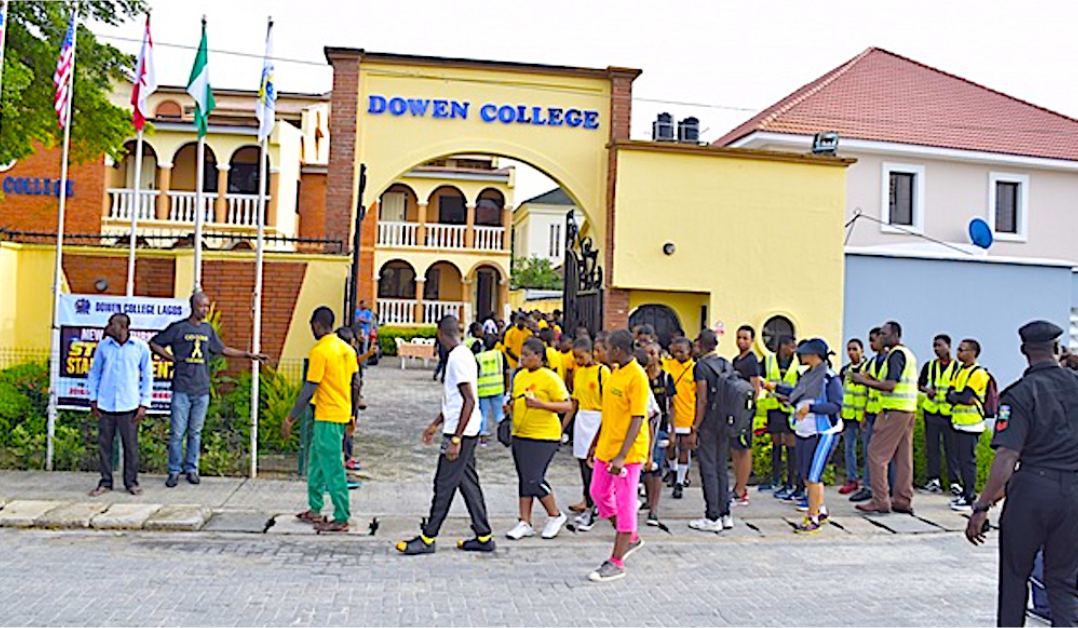 Five Dowen College students, charged with the alleged murder of their 12-year-old schoolmate, Sylvester Oromoni, have been admitted to bail in the sum of one million naira each on Tuesday by a Yaba Chief Magistrates’ court in Lagos.

The police charged the boys who are minors with conspiracy and homicide.

After hearing the bail application from the defendants’ counsel, chief magistrate Adeola Olatunbosun-Adedayo ordered the defendants to produce two sureties each in like sum.

Ms Olatunbosun-Adedayo said that one of each of the defendants’ surety must be their parent, and must swear an affidavit of compliance.

She further held that the international passports of all the defendants must be submitted to the court, their residence must be verified by the prosecutor and they must stay within two kilometres of their residence at all times.

The defendants were, on December 9, remanded in a juvenile home over the death of Sylvester Oromoni. He was allegedly attacked in a case of bullying while in school.