“You should work… to ensure the protection of the Fundamental Human Rights of Nigerians.” 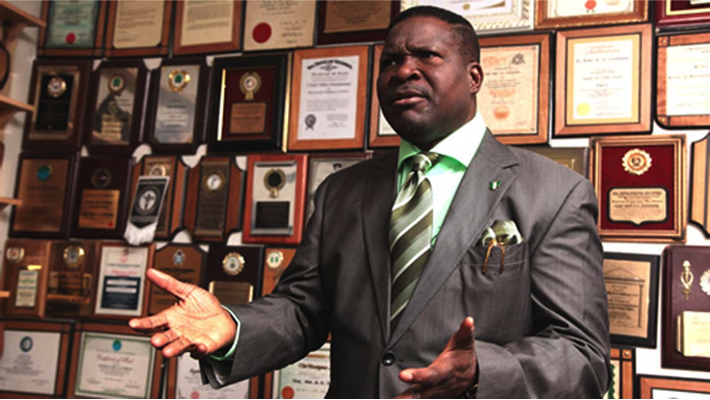 The National Human Rights Committee (NHRC) of the Nigerian Bar Association (NBA) has directed its members to conduct frequent visits to Police stations to ensure bail of suspects detained for minor offences.

The committee gave the directive in a memo by its Chairman, Mike Ozekhome (SAN), signed by its Secretary, Bernard Onigah, and addressed to all NBA chairmen and vice-chairmen on Friday.

He said that the directive was due to the ongoing strike by the Judiciary Staff Union of Nigeria (JUSUN) that had stalled activities in courts nationwide.

While stressing that the visits would continue throughout the duration of the strike, he directed the members to undertake frequent visits to police stations within the jurisdiction of their branches.

“You should intervene and ensure that suspects involved in minor offences and petty crimes are granted bail on liberal terms, pending the calling off of strike by JUSUN.

“You should work closely with the Divisional Police Officers and Police Counsel to ensure the protection of the Fundamental Human Rights of Nigerians and also provide advice to the police when necessary and needed.

“This exercise is to continue throughout the duration of the strike as further directed by the chairman,” he said