The Kaduna government has directed reopening of public schools following closure for weeks due to security concerns. 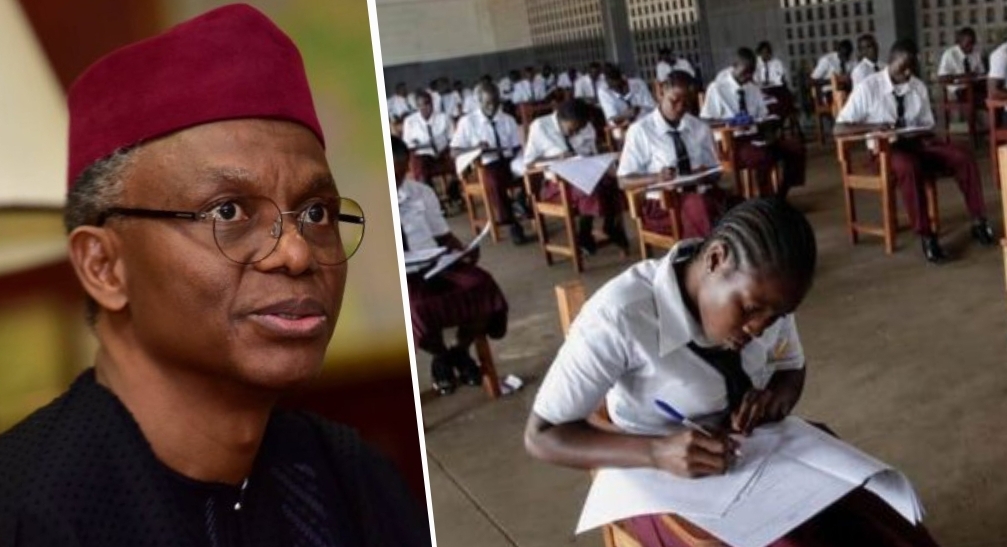 Parents in Kaduna say they heaved a sigh of relief following the decision of the state government to  reopen schools.

Some of them who spoke to the News Agency of Nigeria (NAN) on Friday, said managing their children at home for a long period, had been stressful.

Governor Nasir El-Rufai, in July, directed the shutdown of schools in Kaduna following the abduction of over 100 Bethel Baptist School students.

But parents now express their readiness to send their children back to school on September 12 as ordered by the state government, after months of interruption in learning.

The state’s Commissioner for Education, Shehu Muhammad-Makarafi, had stated that rather than resume for the third term that had been aborted, the schools would resume the first term for the 2021/2022 academic calendar.

Abubakar Adamu, a businessman and father of a pupil, said he was satisfied with the government’s decision to reopen schools, adding that he would make sure his son went to school on Monday.

Another parent , Abdullahi Jigo, said his five children had been at home for long, saying that the reopening of schools was good news to most parents.

He expressed confidence that the government had done the needful towards ensuring the safety of school children.

Similarly, Patient Audu, said that the decision by the government to reopen schools was a relief as parents were tired of seeing their children staying at home.

“I do not mind them skipping a term; let them just go back to school; there has been a setback in their education, so it’s better they resume,” she said.

On her part, Happy Madaki said she was elated when she heard the news of school resumption as it had been stressful trying to handle her kids at home.

Other parents interviewed expressed delight over the development, praying that there be no cause again that would force the shutting of schools.