Mr Aruwan said that the entourage was in the emirate to build the confidence of the people. 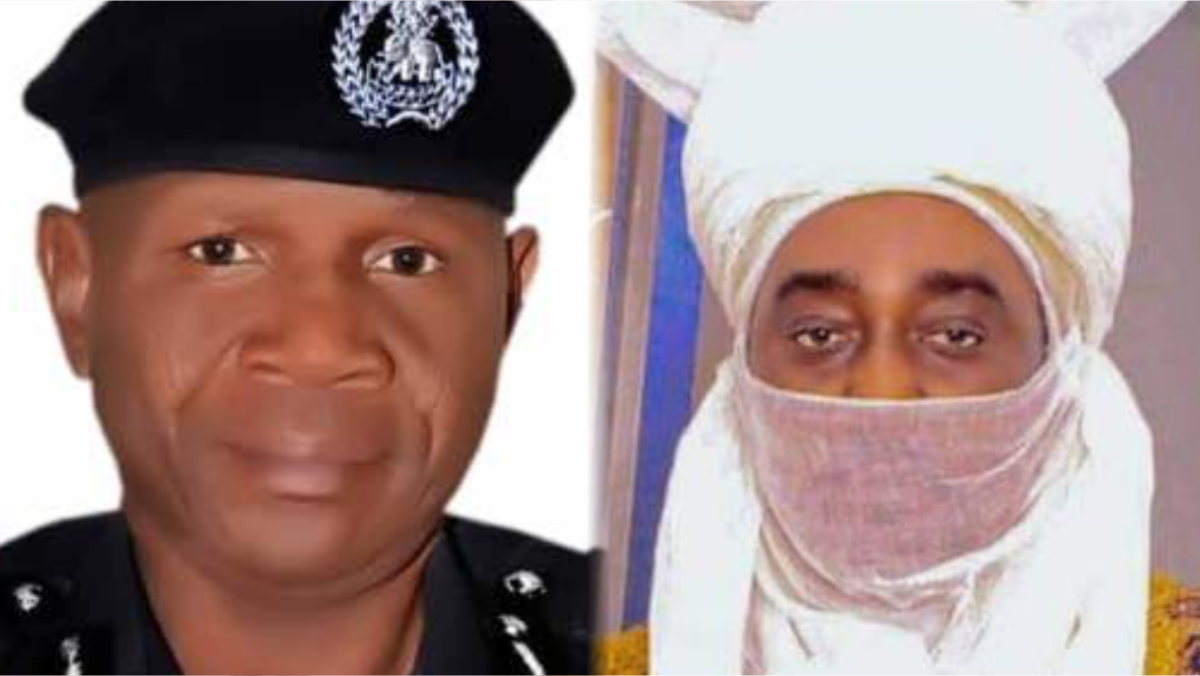 Following incessant onslaught by bandits in Zaria, heads of security agencies in Kaduna State led by the Commissioner for Internal Security and Home Affairs, Samuel Aruwan, paid a visit to the Emir of Zazzau, Ahmed Bamalli, in Zaria on Monday.

At the meeting, the police commissioner in Kaduna, Umar Muri, assured the emir that more police personnel would be deployed with a view to addressing banditry, kidnapping and other security challenges in the state.

The CP urged community leaders to work closely with the local vigilante always.

He called on traditional rulers and residents of various communities to support the police and other sister agencies in intelligence gathering.

Earlier, Mr Aruwan had said that the purpose of the visit was to commiserate with the emirate council over the unfortunate incident that happened at Nuhu Bamalli Polytechnic and those that were also kidnapped at Kofar Gayan axis.

He said that the entourage was in the emirate to build the confidence of the people.

He said the armed forces, police, director of State Security Service, security outfits as well as the Kaduna state government were deeply concerned by the situation.

“There is the presence of security agencies in the 12 local government areas that make up the Zazzau Emirate but it is not possible for us to be in the entire nook and crannies of the emirate.

“As you know, there is a shortage of manpower and other challenges.

In his remarks, the Emir of Zazzau decried the worsening security situation in parts of the emirate, in spite of the many police and military formations as well as training institutions in Zaria.

“There are many villages where the residents cannot sleep because of gunshots and the village heads are crying profusely at the palace over the deteriorating security condition in their domain.

“This is how bad it is in some parts of the emirate,” Mr Bamalli said.

He urged key stakeholders to come up with innovative ways of salvaging the emirate in particular, and the state in general.

Mr Bamalli also appealed to the state government to do more toward addressing the challenge.

Bandits had invaded Nuhu Bamali’s staff quarters on the campus, killing one student and kidnapping two lecturers and a number of students.

Barely two days after, unknown gunmen attacked Kofar Gayan and Kofar Kona areas of Zaria, abducting no fewer than 12 persons from their homes.