Mohammed moves to 9-2 in his career and it remains to be seen what comes next as he has now earned a UFC contract. 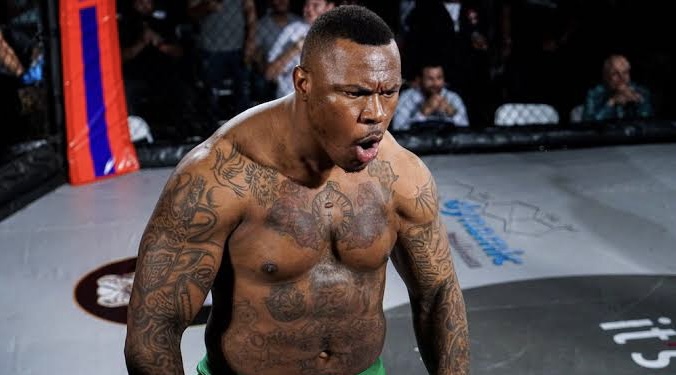 Kamaru won Season 21 of the championship.

Mohammed qualified for the Ultimate Fighter 30 Tournament finals by beating both Mitchell Sipe in the opening round and Eduardo Perez in the semi finals.

Heading into the finals, Mohammed faced former training partner and Ultimate Fighter teammate Zac Pauga. Pauga, who also had an American Football background, was very confident coming into the fight. After a rough first round, Usman started the second round fast, landed a counter left hook that dropped Pauga, and the fight was over. Mohammed moves to 9-2 in his career and it remains to be seen what comes next as he has now earned a UFC contract.