D’Tigress of Nigeria will take on Mali in the final of AfroBasket Championship on Sunday. 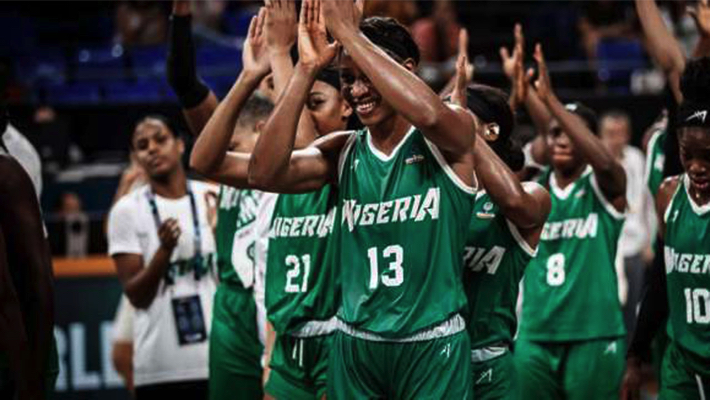 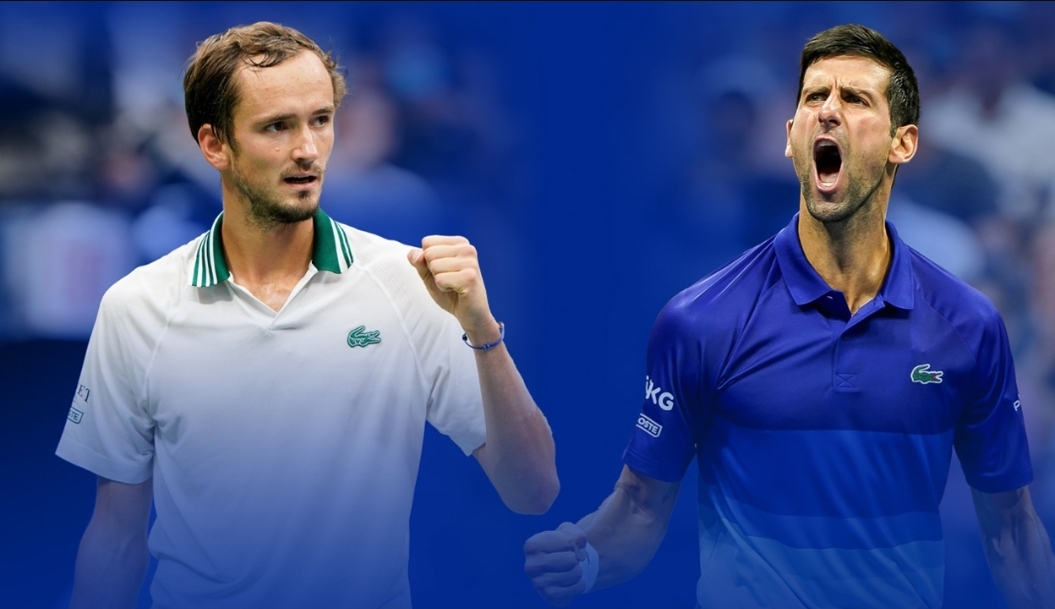 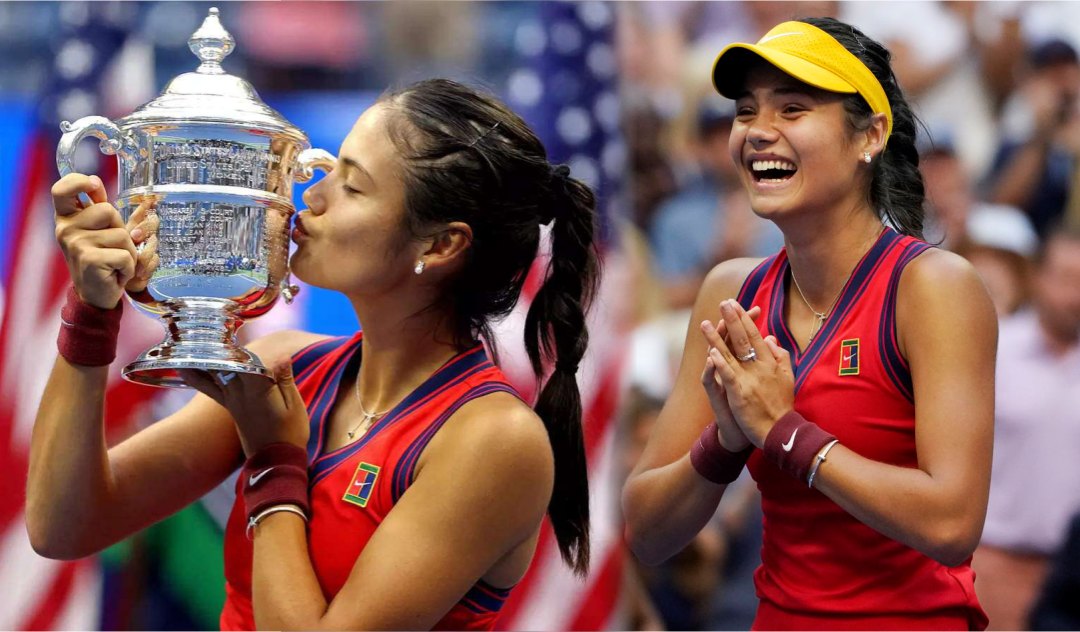 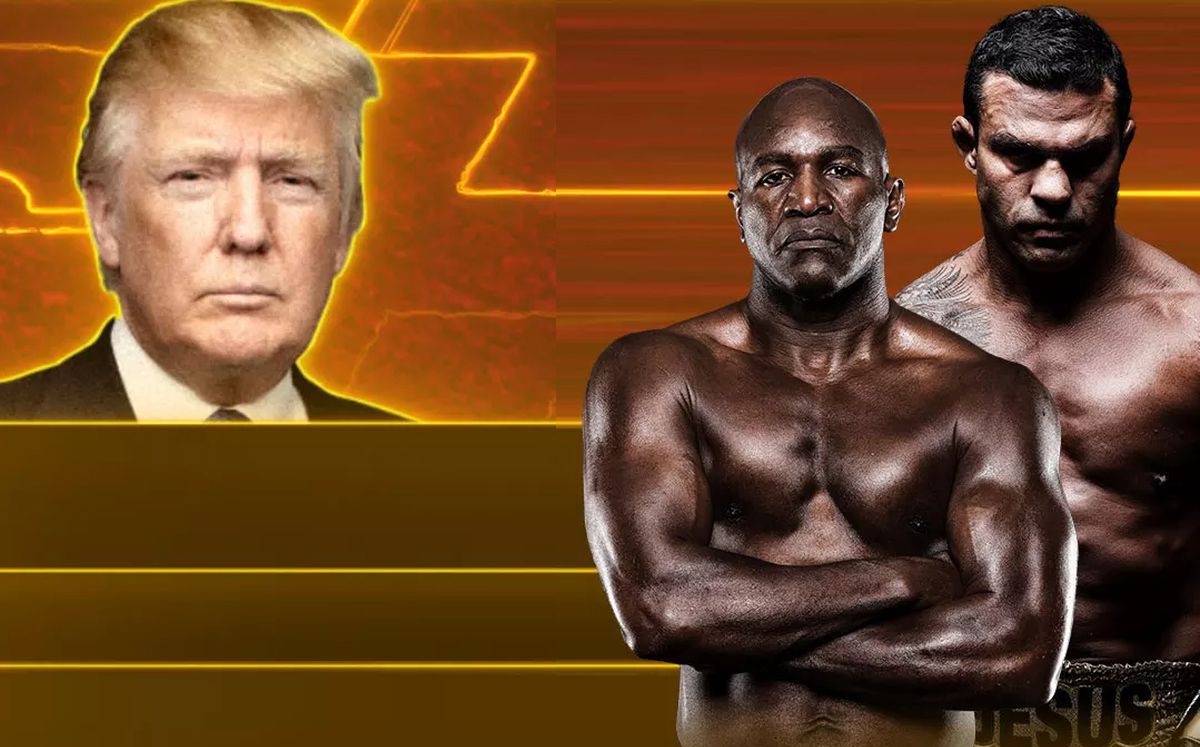 Both teams couldn’t get the running game going and combined for just 112 yards in the whole game. 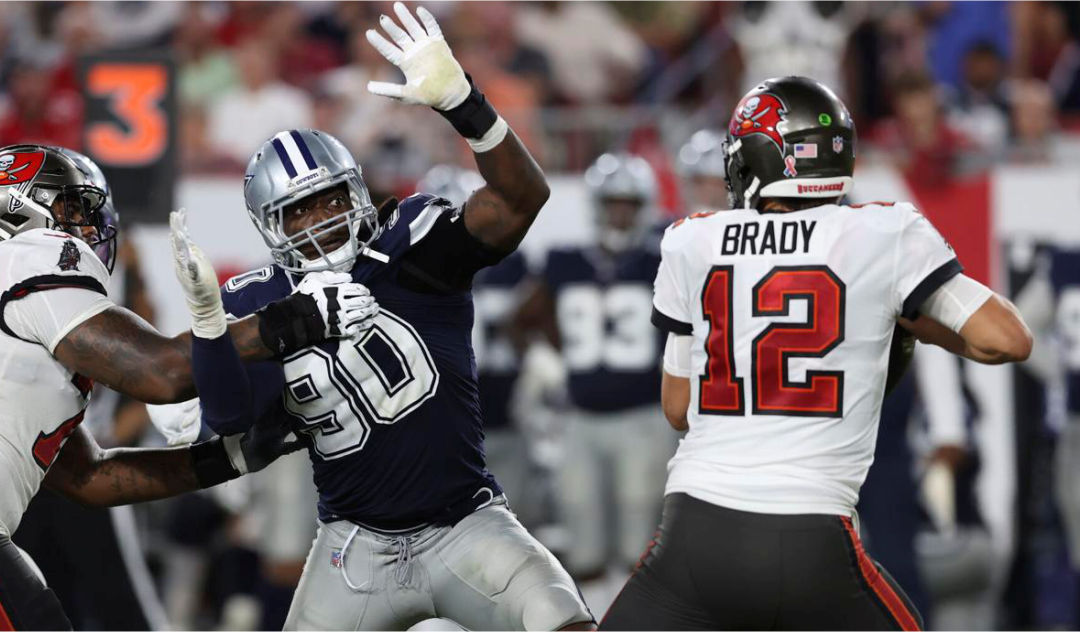 Chidi Njokuani put up a dominant display to TKO Mario Sousa in Round 3. 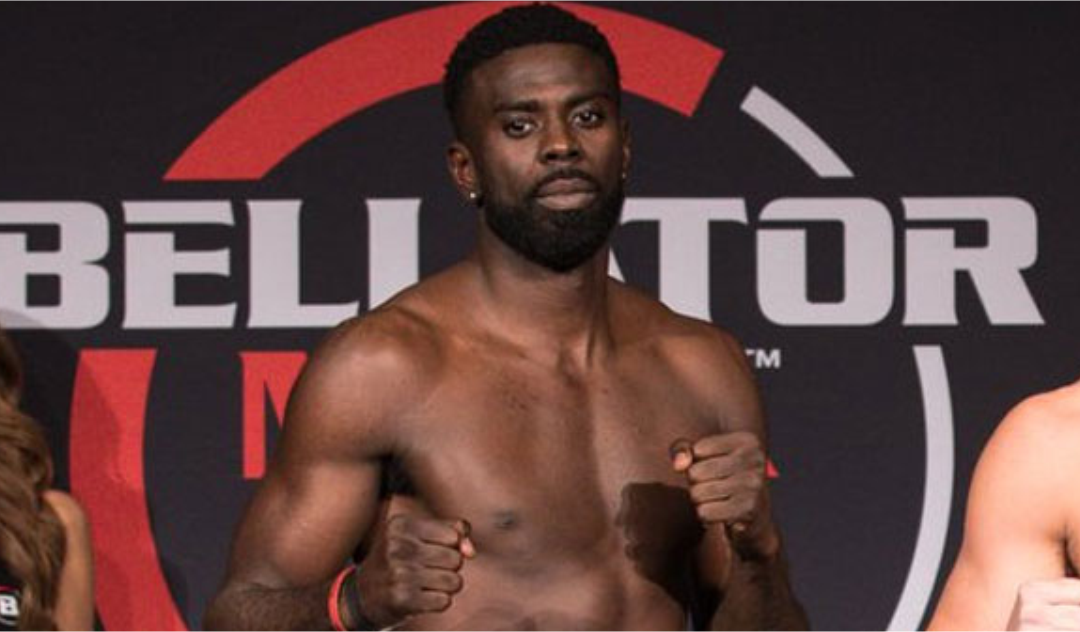 Brunson is seeking to avenge his KO loss to Israel Adesanya after defeating challenger Darren Till. 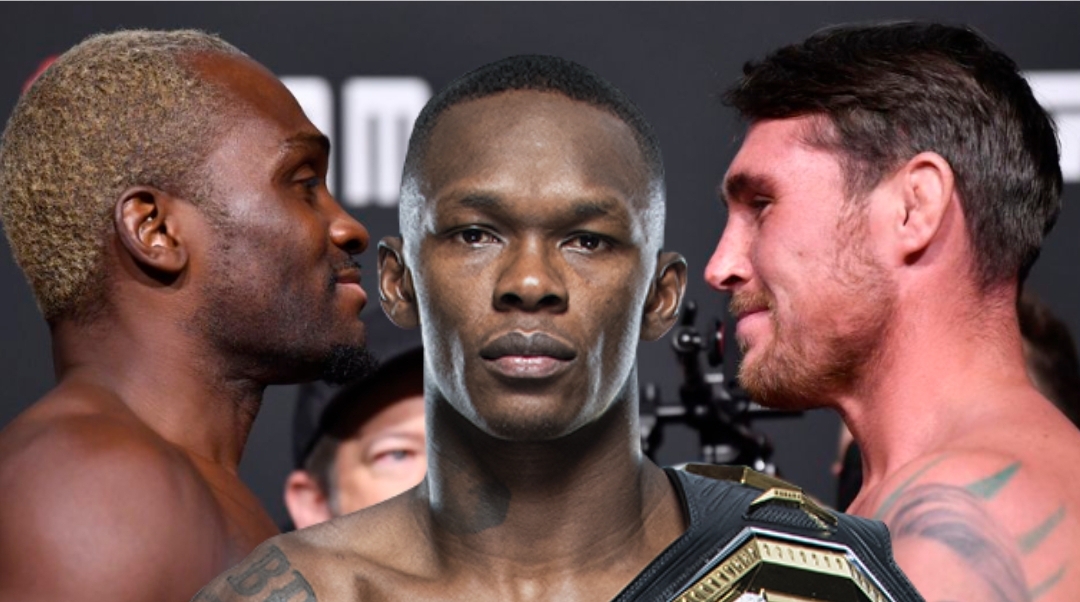 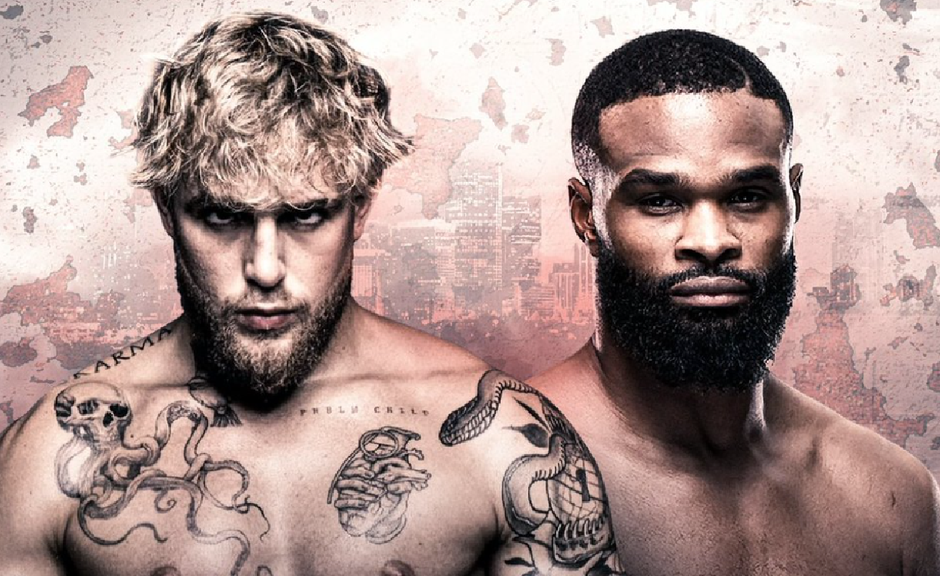 Nigeria is scheduled to face Ivory Coast to round up the group stage on August 29. 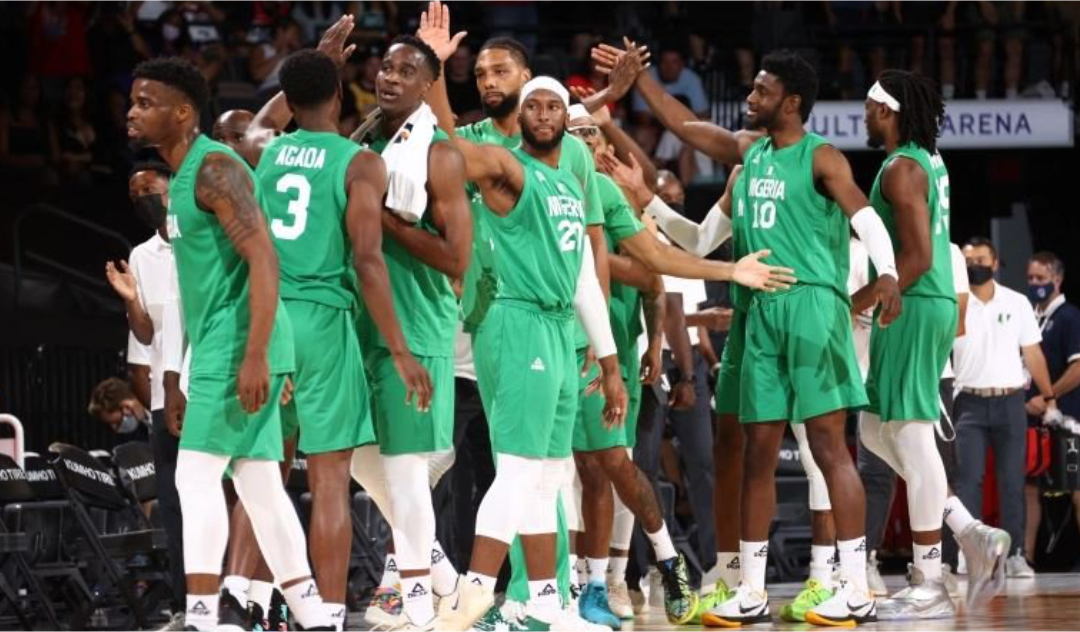 Uko is Nigeria’s first individual champion in 13 years at the World Championships. 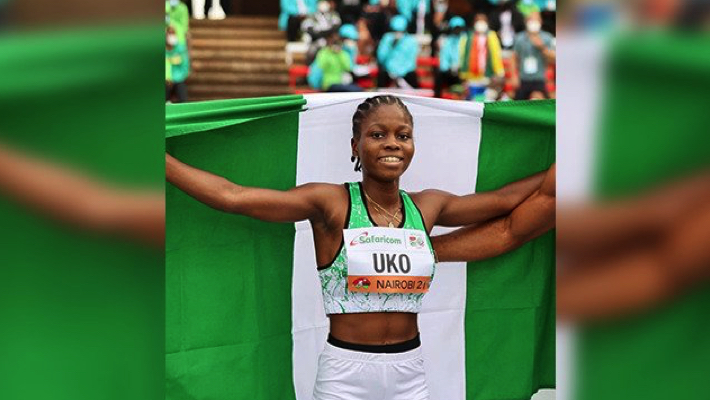