The Emir of Katsina urged Muslims to continue to pray for the return of peace to the state and country in general. 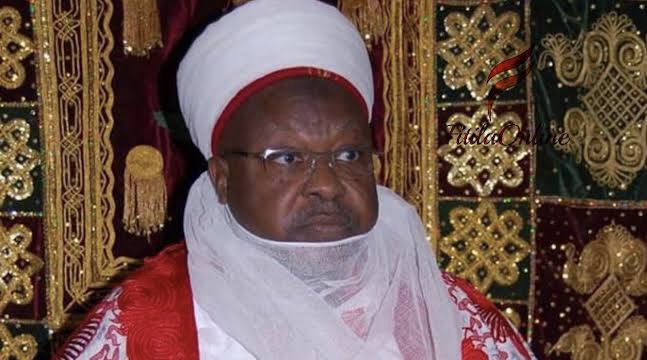 Katsina Emirate Council has announced the suspension of durbar during the Eid-el-Kabir festivity on Saturday.

The council’s assistant secretary, Sule Mamman-Dee, announced this in a statement on Tuesday, saying that the suspension was due to the current security situation in the state.

Mr Mamman-Dee said the emir, Abdulmumini Kabir-Usman, was deeply concerned over the security situation in parts of the emirate and would only attend the Eid prayers on Saturday.

He explained that the emir advised Muslims to continue to pray for the return of peace to the state and country in general.

The durbar festival dates back hundreds of years. It involves displaying horse riding skills by districts and nobility households, who pay homage to the emir on Eid day, known in Katsina as `Hawan Daushe’.

The emir, on his part, leads a contingent of members of the Emirate Council, district and village heads in a procession of horses, known as ‘Hawan Bariki’, to pay homage to the state governor a day after Eid.

Similarly, the spokesperson of the Daura Emirate Council, Usman Ibrahim, said the council had also suspended the Sallah durbar across the emirate.

According to Mr Ibrahim, the emir, Faruk Umar-Faruk, has directed all the district heads under the emirate to perform their Eid-El Kabir prayers in their domains.