Azeez Audu was informed of his relief in a letter dated March 21, 2022, by the club’s chairman, Abdulsamad Badamasi. 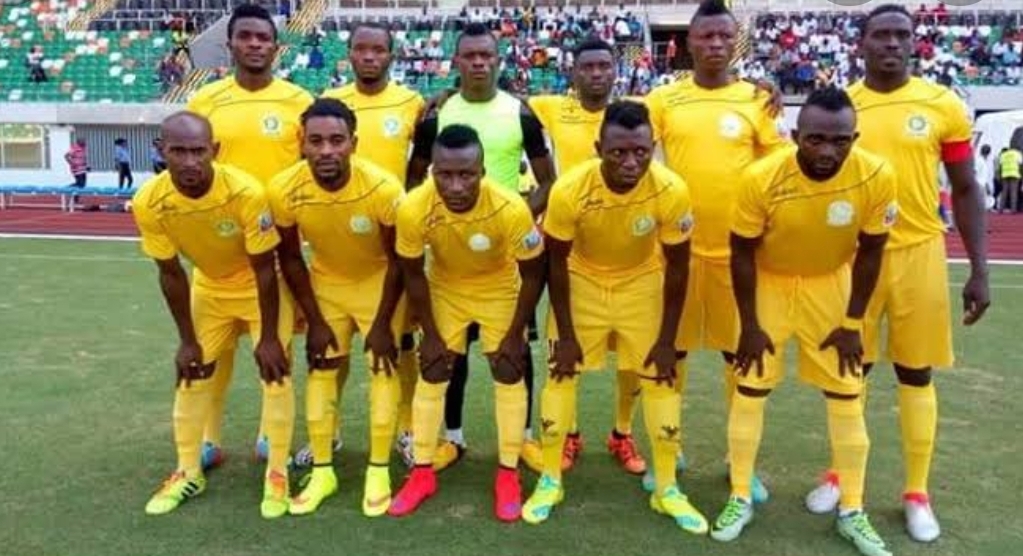 The management of Katsina United has relieved the club’s technical adviser, Azeez Audu, of his duty.

The spokesperson of the club, Nasir Gide, confirmed this to the News Agency of Nigeria (NAN) on Monday in Katsina.

According to him, Audu was informed of his relief in a letter dated March 21, 2022, by the club’s chairman, Abdulsamad Badamasi.

“According to the letter sent to Mr. Audu, the Management of the club deemed it necessary to relieve him from duty as a result of circumstances beyond their control.

“The Club Chairman promised to pay the former Club TA his salary for the month of March, immediately civil servants in the state start receiving their salaries.

“The Management of Katsina United FC therefore thanked him and wished him success in his future endeavors.” Gide said.