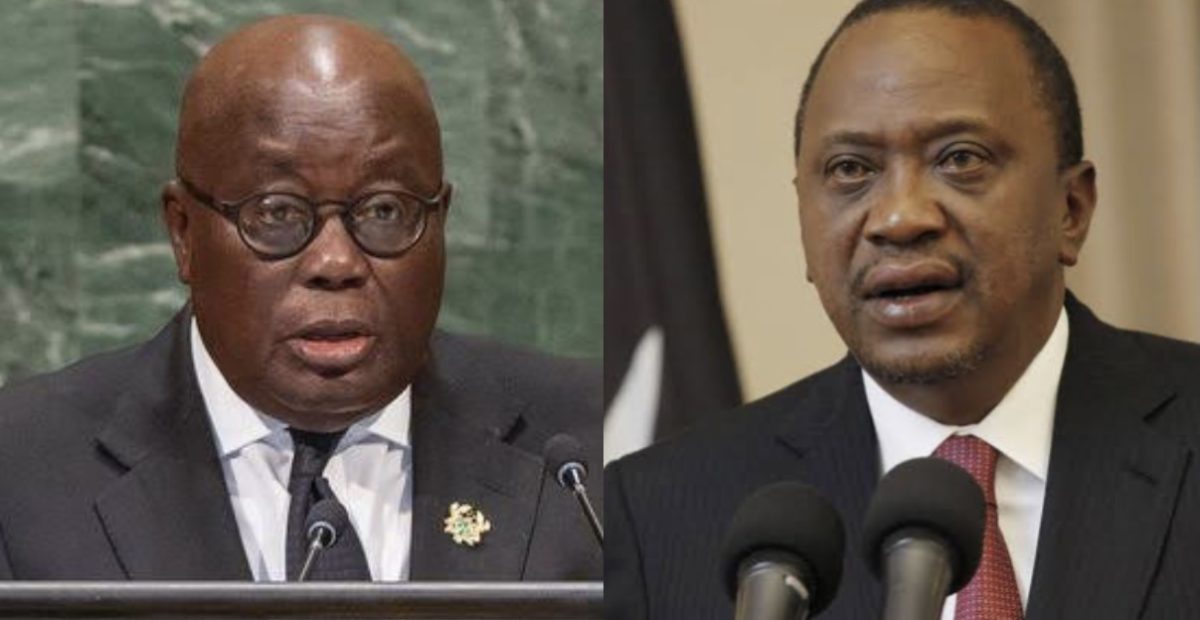 The African nations of Kenya, Ghana and Gabon cast a historic vote to condemn the Russian invasion of Ukraine at the UN Security Council on Friday.

Albania and the United States submitted a draft to the UN Security Council to end Russia’s military aggression on Ukraine.

The Council had drafted a resolution for cessation of force by the Russian forces, withdrawal of troops from the Ukrainian territory. The draft also directed the reversal of the recognition of Ukraine’s Donetsk and Luhansk regions.

However, the Russian Federation, refusing to be boxed into a corner by the council, vetoed the draft which had already garnered the support of 11 nations with the abstention of China, India and United Arab Emirates who refused to vote.Ghana, Kenya and Gabon who are among the 15- member  UN security council all voted in favour of the draft which would have recognised Russia’s invasion as being in violation of Article 2, paragraph 4 of the Charter of the United Nations, had Russia not wielded its veto power.

Martin Kimani, Kenya’s delegate voted in favour of the draft saying Russia had breached a member state’s sovereignty, a violation of the Article 2 of the United Nations Charter.

“If the United Nations Charter could speak for itself, it would vote for the resolution…, and it would remind all members of the Council — and the United Nations — that it contains tools for the pacific settlement of their disputes by negotiation,” said the Kenyan delegate.

In the same vein, Michel Xavier Biang, Gabon delegate, voted in favour of the draft. He said that the United Nations was founded on the ashes of war to prevent a recurrence. Condemning the invasion, Mr Biang said any war of choice, war of hegemony or any war was dehumanising.

“The international stage should not be the reflection of a jungle where nations are either predators or prey.”

He urged the Russian federation not to deny Ukrainians access to humanitarian aid.