Flutterwave has always denied Kenya’s money laundering accusations, saying it complied with regulatory standards while conducting business in the country. 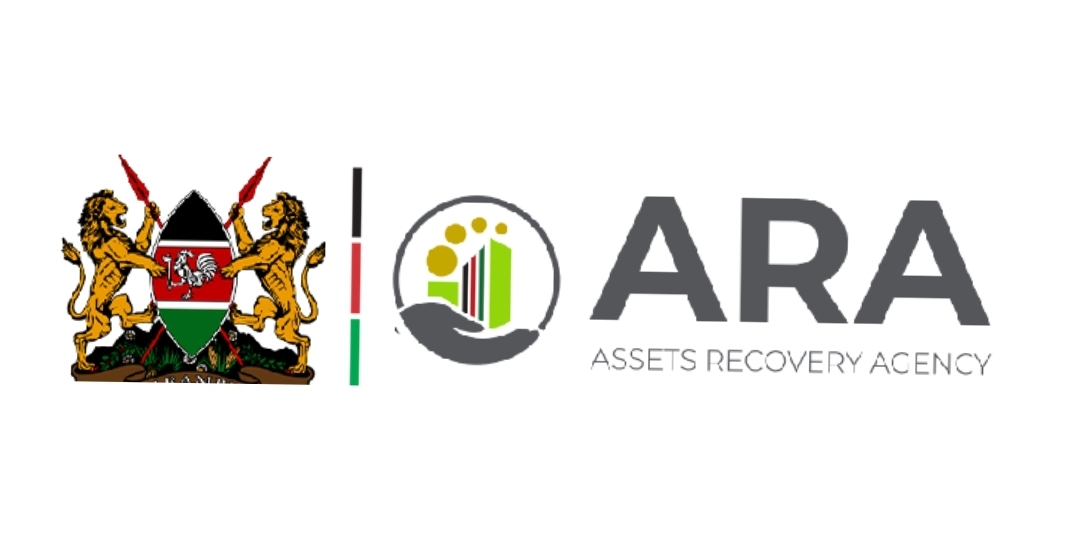 Avalon Offshore Logistics Limited, OIT Africa Limited, and Remix Capital Limited were the companies listed alongside Flutterwave. They had been initially accused of using their platform as a conduit for money laundering.

Court filings seen by Peoples Gazette show that the Kenyan Assets Recovery Agency (ARA) requested a case withdrawal from the court on August 29, and the request was granted on September 7.

“THIS MATTER COMING UP before Honourable Lady Justice E.N Maina on September 7 2022 for directions on the Notice of Withdrawal dated August 29, 2022 brought by Counsel for the Applicant Under Section 19 of the Proceeds of Crime and Anti-Money Laundering Act and Order 25 Rule 1 of the Civil Procedure Rules and all other enabling provisions of the law AND UPON READING the supporting affidavit of FREDRICK MUSYOKI and annexures thereof,” the court document stated.

It added, “IT IS HEREBY ORDERED: 1. THAT the matter be and is hereby marked as withdrawn. 2. THAT the preservation orders issued in ACEC MISC E014 OF 2022 are discharged accordingly.”

In April, the agency obtained orders to freeze millions belonging to the three companies, prohibiting them from transacting, withdrawing, transferring, and dealing in any manner in any profits or benefits derived or accrued from the said funds.

The companies alongside Flutterwave were initially accused of using their platform as a conduit for money laundering.

In July, Kenyan authorities froze the financial assets of Nigerian-owned payment platform Flutterwave after filing criminal charges against the payment solutions firm. Flutterwave had its accounts frozen to the tune of $56.7 million (6.7 billion Kenyan shillings) by the country’s agency.

The fintech firm denied the accusations, saying it complied with regulatory standards while conducting business in Kenya and generated income through transaction fees.