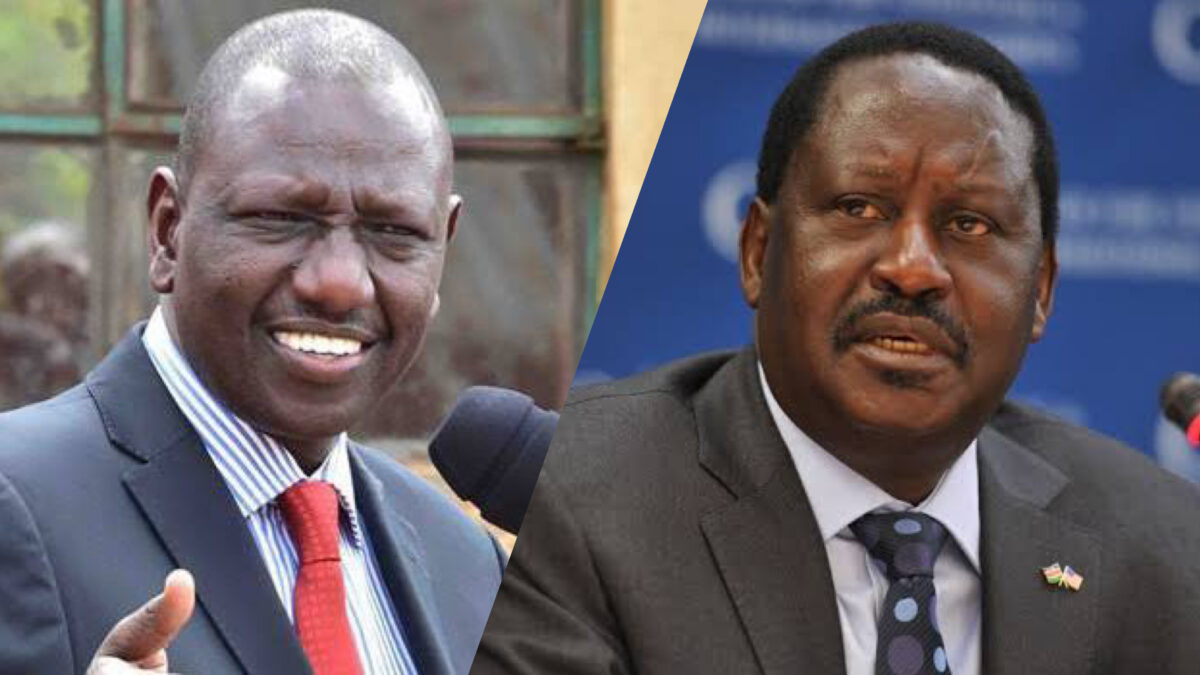 The Supreme Court’s ruling cannot be appealed. Mr Ruto will be sworn in on September 13.

The court began delivering judgment in a lawsuit by Mr Odinga seeking to overturn the results of last month’s presidential election.

Monday’s pronouncement was made by the seven-judge bench of the Supreme Court and read by Chief Justice Martha Koome.

“It is our findings that the declared president-elect attained 50 per cent + 1 of all the votes cast in accordance with article 1 34 (4) of the constitution,” Ms Koome said.

Ms Koome read out an abridged version of the judgment, spanning all issues in contention.

Ms Koome said the court had looked at whether the technology deployed by the electoral commission met the standards of integrity, verifiability, security and transparency to guarantee accurate results and dismissed the allegation that the technology failed.

The second issue was whether there was interference with the results as uploaded to the electoral commission’s portal was dismissed by the supreme court.

Ms Koome noted that there was no evidence that the system was tampered with, adding that the commission explained how the system captured the results.

The Supreme Court ruled that the postponement of elections in some areas did not result in voter suppression as there were no discrepancies between the votes cast for the president and those cast for the other positions. Ballot stuffing allegations were also dismissed.

Mr Odinga, who failed to secure the presidency on his fifth attempt, along with six other parties, petitioned the court to nullify Mr Ruto’s win, alleging there were massive irregularities that compromised the August 9 vote.

In August, the deputy chairperson of the Independent Electoral and Border Commission, Juliana Cherera, and three other commissioners rejected the Kenyan presidential election results just before it was announced.

However, the judges noted that the four commissioners who disputed the final results had taken part in earlier verifications and tallying.

Ms Koome said they did not produce any document showing the result was compromised and did not explain why they took part in a verification process which they then said was “opaque.”

As such, this was not enough to nullify the poll’s outcome.