The victim entered the kidnappers’ car and they took the N3,000 in his pocket and cleared the money in his bank account. 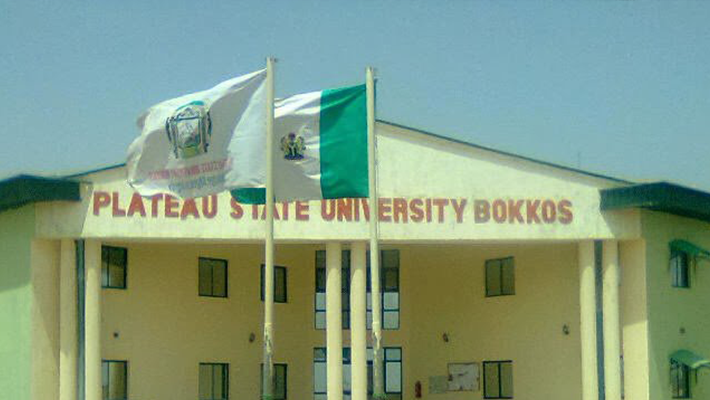 The Vice Chancellor, Plateau State University, Bokkos, Professor Yohana Izam, has announced the release of a student of the institution, Stanley Showul-Mushi, kidnapped by gunmen on Thursday.

Mr Izam announced the rescue of the final year accounting student in a telephone interview with the News Agency of Nigeria (NAN) on Saturday in Jos.

The vice chancellor said that it was gratifying that the student was eventually released by his captors on Friday evening.

He commended the security operatives involved in the operation that led to the release of Mr Showul-Mushi.

“As an institution, we are grateful for the safe return of our hitherto missing student who came back unhurt.

“Our earlier caution to our students to minimise off-campus late evening and night shuttles is still relevant.

”The university axis from Bokkos through Diram and Ndar has been infiltrated by merchants of crime who cash in on the vulnerability of the largely defenceless students’ population,” Mr Izam said.

An anonymous source in the institution had told NAN that Mr Showul-Mushi was reportedly returning to the campus from Bokkos town when the incident happened.

The victim, unfortunately, entered the kidnappers’ car and they took the N3,000 in his pocket and cleared the money in his bank account with his Automated Teller Machine (ATM) card.

“But thank God, the pressure mounted by security operatives compelled the kidnappers to release Showul-Mushin on Friday evening,” the source said.